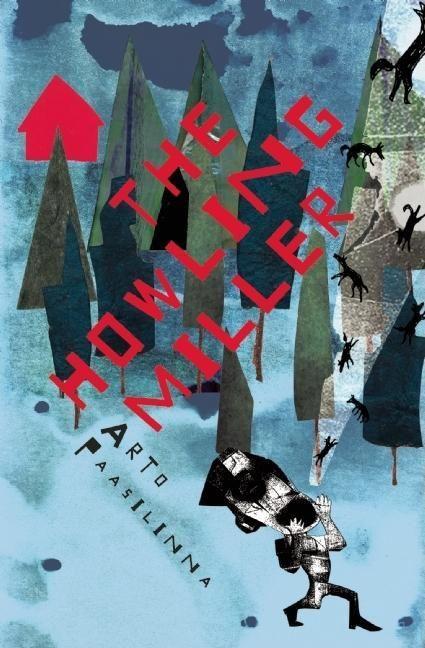 Arriving in Northern Finland after the Second World War, Gunnar Huttunen buys a dilapidated mill on the Suukoski rapids of the Kemijoki River. An Ignatius Reilly of the Finnish 1940s, Gunnar is an eccentric outsider swimming against society's current. Prone to rapid mood swings and a general lack of decorum, he is feared and reviled by village notables for his wayward manner-most noticeably his indulgent nighttime howling, which he gets up to when he "feels the need to do something special,” and to which he is joined in delirious chorus by the local dogs.

The miller's situation rapidly spirals out of control. Gunnar is cast out of society, the villagers become his jailors and the forest his prison. A miller without a mill, Gunnar is forced to assume a hermit's lifestyle. At once a tale of conformity and the consequences of its antithesis, The Howling Miller paints a crystalline portrait of society, its norms, and what it means to function outside of them. This is a tour de force tale told with verve, humor, and a sense of the bizarre.
Taschenbuch 10/2008
(0) - Geben Sie die erste Bewertung ab
kostenloser Standardversand in DE gewöhnlich ca. 2-4 Wochen