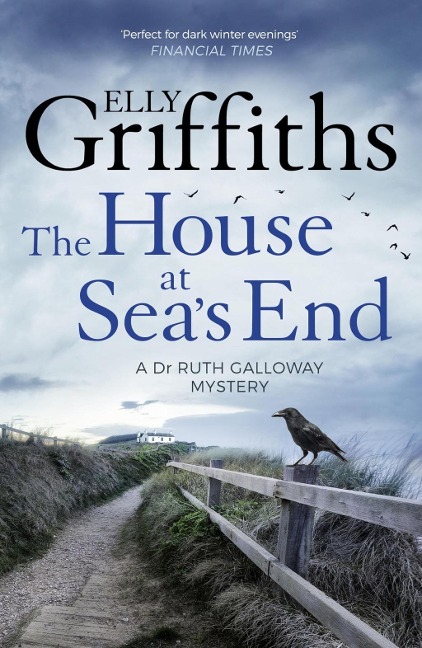 'Brilliant on the eerie landscape of the Norfolk coast' Sunday Times

Dr Ruth Galloway is called in by a team of archaeologists investigating coastal erosion on the north Norfolk coast, when they unearth six bodies buried at the foot of a cliff. They seem to have been there a very long time. Ruth must help discover how long, and how on earth they got there.

Ruth and DCI Nelson are drawn together once more to unravel the past. Tests reveal that the bodies have lain, preserved in the sand, for sixty years. The mystery of their deaths stretches back to the Second World War, a time when Great Britain was threatened by invasion.

Ruth thought she knew the history of Norfolk - she's about to find out just how wrong she was, and how far someone will go to keep their secrets buried.