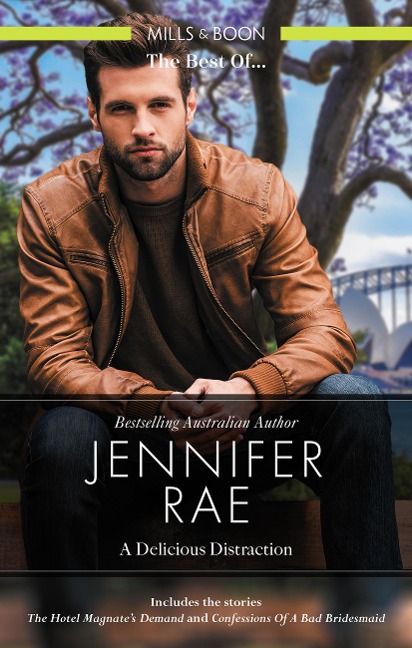 The Hotel Magnate's Demand/Confessions of a Bad Bridesmaid

After wrapping up the deal of the century, Sydney's hottest property tycoon Luke Moore is back in town and craving a distraction. So when ravishing Amy McCarthy saunters back into his life, he's very tempted!

Luke reminds Amy of a past she'd rather forget, but his expert touch helps seduce away the memories. Luke insists on indulging their chemistry on a once-in-a-lifetime trip to Singapore - and denying his delicious demand is simply not an option!

Confessions Of A Bad Bridesmaid

Bridesmaid Olivia Matthews has arrived at her best friend's glamorous society wedding - and stepped into her worst nightmare! From her cleavage to her attitude, nothing about Livvie is welcome and before she knows it she's won the disapproval of everyone there.

The only silver lining is best man Edward Winchester. He might be a bit uptight, but he's also gorgeous and kisses like an X-rated dream. So Livvie decides there's only one way to redeem this wedding from hell - persuading control-freak Edward to cut loose and have his wicked way with her. If only he'd stop being so chivalrous!