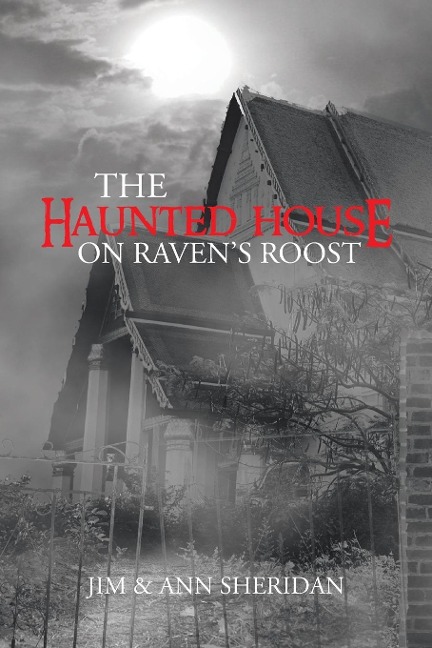 The Haunted House on Raven's Roost

Raven's Roost is a story about Halloween. A mother and her three children relocate to a small town on the eastern seaboard to be closer to her parents and sister who live in the small town. It is fall and Halloween is fast approaching. The relocated children become friends with the two little boys who live next door to them. The two little boys harbor a dark secret about the old house on top of a hill called Raven's Roost.
The two little boys have already discovered a secret cave and tunnel under the old house and they believe from what they have discovered that the house is haunted.
There is further evidence that something mysterious is going on up at the old house and the children believe it is haunted. A mysterious floating light appears sometime after dark and there are sounds coming from the top of the hill that suggests a ghost does live at the house.
The children set out to discover exactly what is going on up at the old house. On Halloween night they sneak off to go up to the old 'haunted' house under the guise of trick or treating the occupants of the house if there are any.
Much to the dismay of the children's parents, the children have found a gold coin in the cave beneath the old mansion. The children's plot to trick or treat the house goes awry when a monstrous form appears at the house and an apparent ghost does appear during their Halloween night trip to the house.