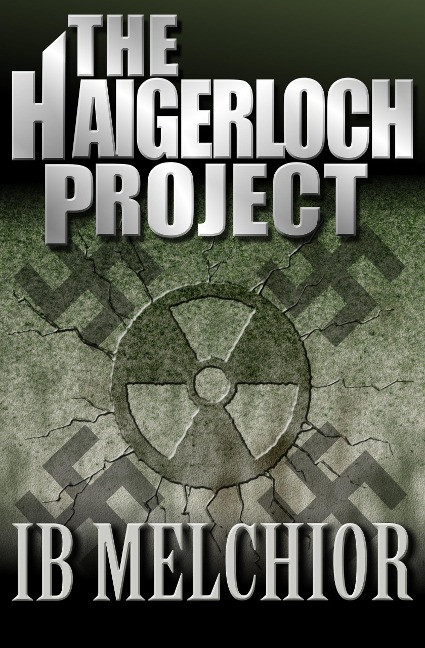 It was World War II's master weapon, and Hitler had it first. As Germany crumbled, Hitler feverishly raged against final defeat. Every qualified citizen in the Reich was committed to developing an atomic bomb. In 1945, they almost succeeded. The code name was the Haigerloch Project.

The shock-a-second thriller of a brilliant scientist and a deadly spy threat to the most crucial Allied mission of the war, The Haigerloch Project is a heart-pounding race against time that explodes with more page-searing excitement than The Eagle Has Landed.