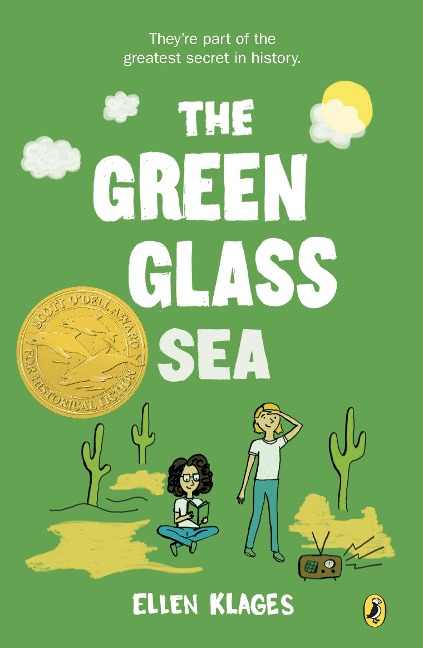 It's 1943, and eleven-year-old Dewey Kerrigan is en route to New Mexico to live with her mathematician father. Soon she arrives at a town that, officially, doesn't exist. It is called Los Alamos, and it is abuzz with activity, as scientists and mathematicians from all over America and Europe work on the biggest secret of all--"the gadget." None of them--not J. Robert Oppenheimer, the director of the Manhattan Project; not the mathematicians and scientists; and least of all, Dewey--know how much "the gadget" is about to change their lives.