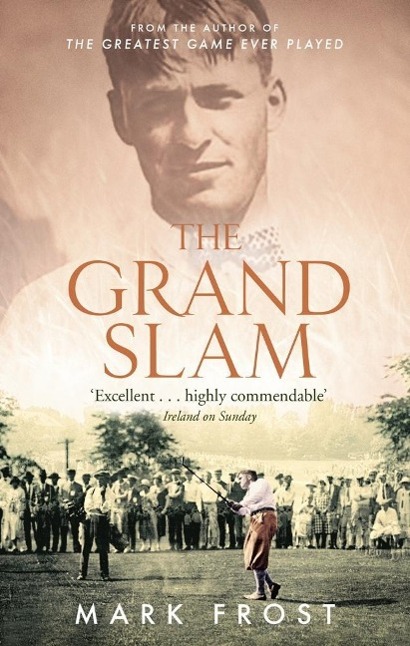 Bobby Jones, America and the story of golf

In the wake of the 1929 stock market crash, an amateur golfer began a decade of unparalleled achievement, seeming a ray of light in an otherwise depressed America. Bobby Jones won the British Amateur Championship, the British Open, the US Open and the US Amateur Championship. A new phrase was born: The Grand Slam. A modest, sensitive man, a lawyer from a middle-class Atlanta family, Bobby Jones had barely survived a sickly childhood, and took up golf at the age of five for health reasons. Jones made his debut at the US Amateur Championship in 1916 and his genius was recognised by his inspiration, Francis Ouimet. However, his health was never good, and the strain of completing the Slam exacted a ferocious toll; the US Open, played in July in blazing heat, nearly killed him. Jones fought to keep his fragile condition a secret from a country suffering from the Depression, but at the age of twenty-eight, after winning the US Amateur, he retired. His abrupt disappearance at the height of his renown inspired an impenetrable myth, to this day still fiercely protected by family and friends.