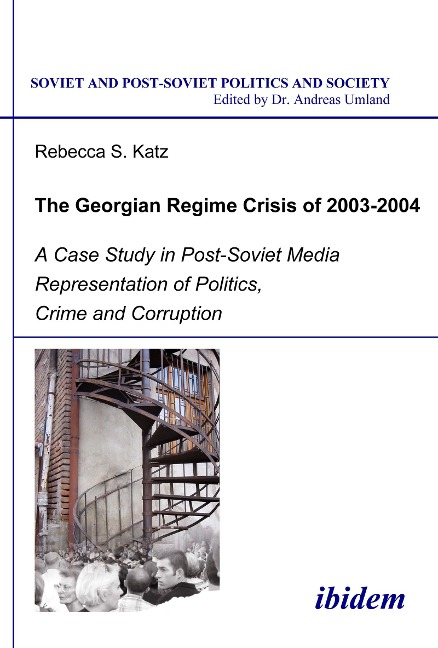 A Case Study in Post-Soviet Media Representation of Politics, Crime and Corruption

The Republic of Georgia remains characterized by an unstable socio-political economy and by gross levels of economic inequality, corruption, ineffective policing, a weak judiciary, and a limited free and independent press. Currently, sixty-five percent of the population continue to live under the poverty level thus facilitating participation in crime and corruption to survive economically. Following initial independence from the Soviet Union separatist and nationalistic movements, resulting in the secession of several regions and the creation of hundreds of thousands of internally displaced Georgians. Georgia's post-soviet history included violent political purges, including inter-political party violence, bomb attacks, and murders. Official corruption remains problematic and includes individuals at all levels of government. This exploratory narrative analysis of media coverage of crime, corruption, and politics in post-Soviet Georgia illuminates the early development of a free press while reflecting Georgian attitudes about politics and corruption. The analysis includes preelection newspaper coverage of the November 2003 parliamentary poll beginning in late August 2003, the Rose Revolution in November 2003, resulting in the resignation of President Eduard Shevardnadze, and the socio-economic and socio-political events preceding and following the election of new President Mikhail Saakashvili from January 2004 through the end of March 2004.

Race, Faith and Planning in Britain