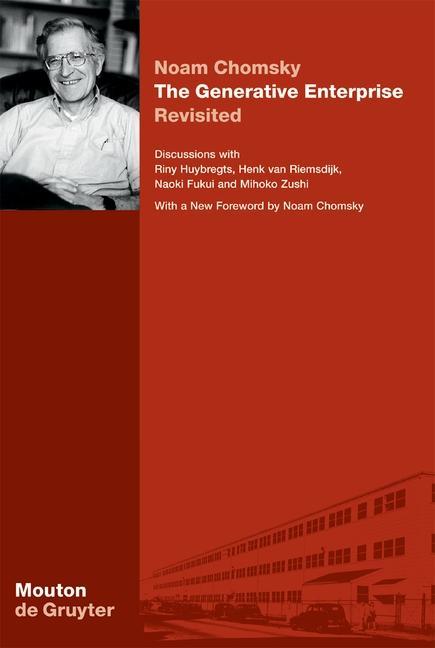 Spanning more than two decades of thinking about generative approaches to Universal Grammar, the two interviews with Noam Chomsky in this book permit a rare and illuminating insight into his views on numerous issues in linguistics and beyond. The first discussion dates from the early days of the so-called Government Binding Theory, the second one took place after a decade of Minimalism. Thereby the evolution and the dynamics in linguistic theorizing are dramatically revealed. Scholars of grammar, cognitive scientists, philosophers will profit by reading this book, but anyone with an ardent interest in this marvellous, eminently human achievement of evolution called language will want to read about it in the words of the undisputed grand master of linguistic research, Noam Chomsky.

Noam Chomsky is Institute Professor at the Department of Linguistics and Philosophy at the MIT.