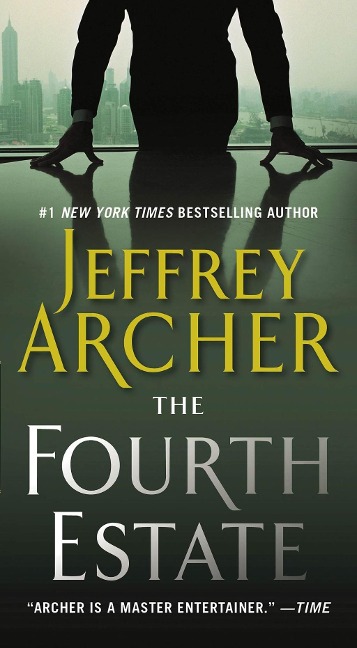 Richard Armstrong narrowly escaped Hitler's atrocities in Eastern Europe on his courage and his wits-skills that served him well in peacetime. Having turned a struggling Berlin newspaper into a success story seemingly overnight, Armstrong made a name for himself-and more than a few enemies along the way...Meanwhile, young Keith Townsend enters the international arena, armed with a world-class education and a sense of entitlement to match. Charged with growing his father's newspaper business into a global media force, he and Armstrong are bound to become sworn rivals-until they arrive at the edge of collapse and will do whatever it takes to stay alive in the game...or die trying.