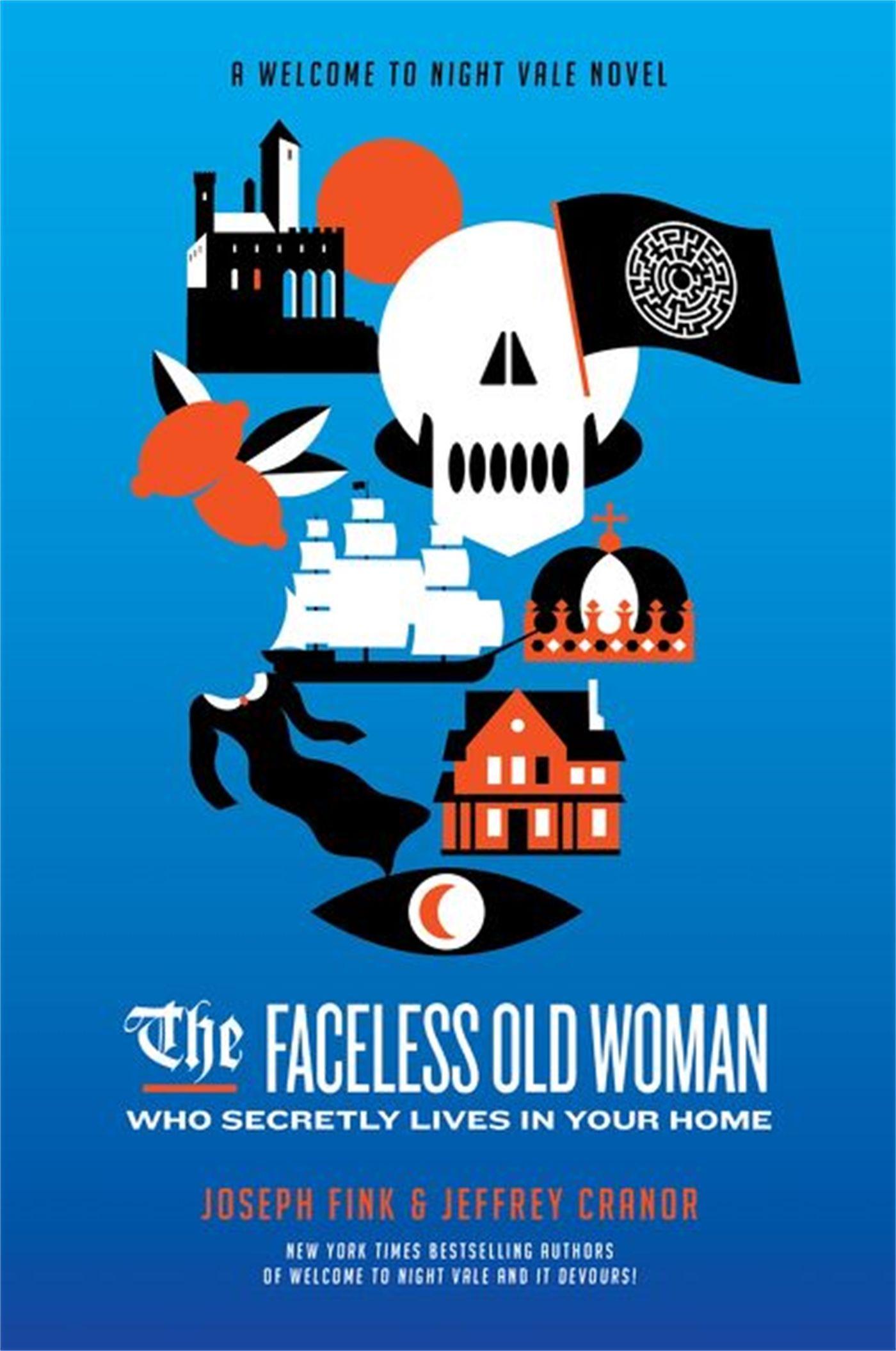 The Faceless Old Woman Who Secretly Lives in Your Home: A Welcome to Night Vale Novel

From the New York Times bestselling authors of Welcome to Night Vale and It Devours! and the creators of the #1 podcast, comes a new novel set in the world of Night Vale and beyond.

In the town of Night Vale, there's a faceless old woman who secretly lives in everyone's home, but no one knows how she got there or where she came from . . . until now.

Told in a series of eerie flashbacks, the story of The Faceless Old Woman goes back centuries to reveal an initially blissful and then tragic childhood on a Mediterranean Estate in the early nineteenth century, her rise in the criminal underworld of Europe, a nautical adventure with a mysterious organization of smugglers, her plot for revenge and ultimately her death and its aftermath, as her spirit travels the world for decades until settling in modern-day Night Vale.

Interspersed throughout is a present-day story in Night Vale, as The Faceless Old Woman guides, haunts and sabotages a man named Craig. In the end, her current dealings with Craig and her swashbuckling history in nineteenth century Europe will come together in the most unexpected and horrifying way.

Part The Haunting of Hill House, part The Count of Monte Cristo, and 100% about a faceless old woman who secretly lives in your home.

Joseph Fink (Author)
Joseph Fink created and co-writes the Welcome to Night Vale podcast, novel and touring live show. In his mid-twenties he started Commonplace Books, producing two collections of short works which he edited at his office job when his boss wasn't looking. He is from California but doesn't live there anymore.