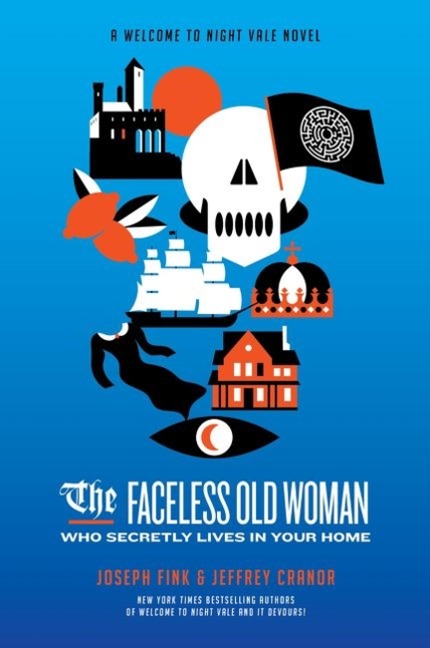 The Faceless Old Woman Who Secretly Lives in Your Home: A Welcome to Night Vale Novel

From the New York Times bestselling authors of Welcome to Night Vale and It Devours! and the creators of the No. 1 podcast, comes a new novel set in the world of Night Vale and beyond.

In the town of Night Vale, there's a faceless old woman who secretly lives in everyone's home, but no one knows how she got there or where she came from . . . until now.

Told in a series of eerie flashbacks, the story of The Woman is revealed, as she guides, haunts and sabotages an unfortunate Night Vale resident named Craig. In the end, her dealings with Craig and her history in nineteenth century Europe will come together in the most unexpected and horrifying way.

Part The Haunting of Hill House, part The Count of Monte Cristo, and 100% about a faceless old woman who secretly lives in your home.