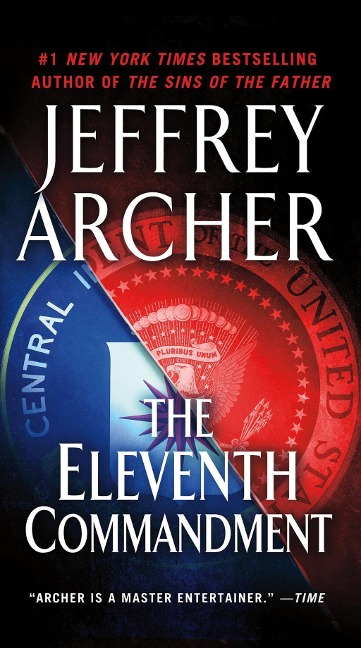 Connor Fitzgerald has an impressive resume. Military hero. Devoted family man. Servant of his country-as an assassin. Just as he's about to put his twenty-eight-year career at the CIA behind him, he comes up against the most dangerous enemy he's ever faced: His own boss, Helen Dexter.

As Director of the CIA, Dexter has always been the one to hold the strings. But when her status is threatened by a greater power, her only hope for survival is to destroy Fitzgerald. Meanwhile, the country braces itself as tensions with a new Russian leader reach the boiling point...and it's up to Fitzgerald to pull off his most daring mission yet: To save the world. Even if that means risking everything-including his own life-in the process.