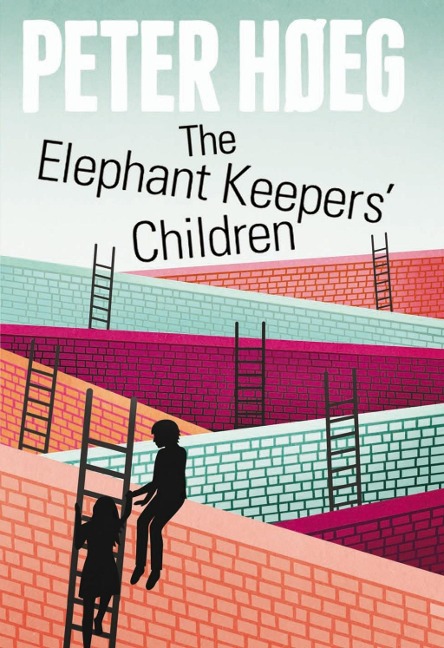 Peter and Tilte are trying to track down two notorious criminals: their parents. They are the pastor and the organist, respectively, of the only church on the tiny island of Finø. Known for fabricating cheap miracles to strengthen their congregation's faith, they have been in trouble before. But this time their children suspect they are up to mischief on a far greater scale.

When Peter and Tilte learn that scientific and religious leaders from around the world are assembling in Copenhagen for a conference, they know their parents are up to something. Peter and Tilte's quest to find them exposes conspiracies, terrorist plots, an angry bishop, a deranged headmaster, two love-struck police officers, a deluded aristocrat and much more along the way.