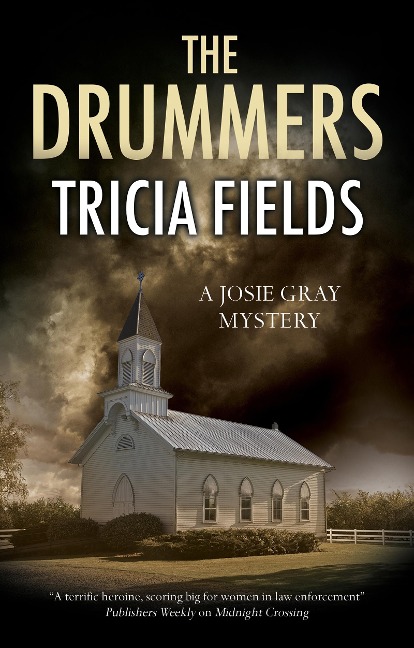 Police Chief Josie Gray's life is complicated when sparks and bullets begin to fly after her small town in Texas is overrun by a community wishing to live "off grid."

The residents of the small town of Artemis are suspicious when a community called The Drummers moves into a local abandoned church. Their leader, Gideon, claims their aim is simple: to live peacefully off the grid without government interference. But when local power substations are sabotaged and the whole of West Texas loses electricity, all fingers point to them.

Forced to intervene, Police Chief Josie Gray and her team try to enter the church only for gunshots to be exchanged. Inside the church one young girl is killed, with Gideon claiming Josie's stray bullet hit her.

Was Josie responsible? Did one of The Drummers murder the girl and use Josie as a patsy? Were The Drummers responsible for the power outage? As Josie identifies an ever-widening pool of suspects, she learns of a shocking connection reaching far beyond West Texas.