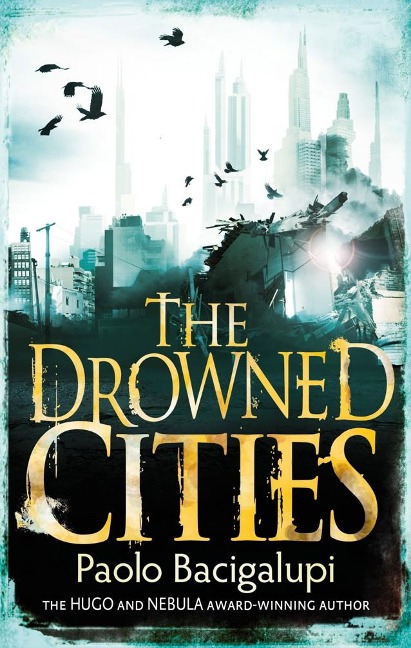 Two refugees of these wars, Mahlia and Mouse, are known as 'war maggots': survivors who have barely managed to escape the unspeakable violence plaguing the war-torn lands of the Drowned Cities. But their fragile safety is threatened when they discover a wounded half-man--a bioengineered war beast named Tool, who is hunted by a vengeful band of soldiers.

When tragedy strikes, Mahlia is faced with an impossible decision: risk everything to save the boy who once saved her, or flee to her own safety.

Drawing upon the brutal truths of current events, The Drowned Cities is a powerful story of loyalty, survival, and heart-pounding adventure.