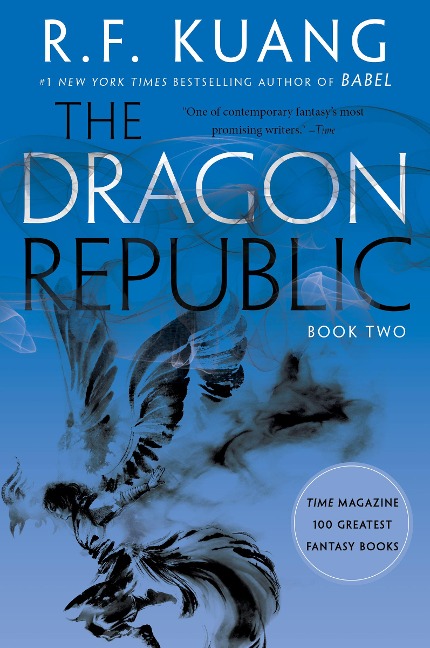 Rin's story continues in this acclaimed sequel to The Poppy War—an epic fantasy combining the history of twentieth-century China with a gripping world of gods and monsters.

The war is over.

The war has just begun.

Three times throughout its history, Nikan has fought for its survival in the bloody Poppy Wars. Though the third battle has just ended, shaman and warrior Rin cannot forget the atrocity she committed to save her people. Now she is on the run from her guilt, the opium addiction that holds her like a vice, and the murderous commands of the fiery Phoenix—the vengeful god who has blessed Rin with her fearsome power.

Though she does not want to live, she refuses to die until she avenges the traitorous Empress who betrayed Rin's homeland to its enemies. Her only hope is to join forces with the powerful Dragon Warlord, who plots to conquer Nikan, unseat the Empress, and create a new republic.

But neither the Empress nor the Dragon Warlord are what they seem. The more Rin witnesses, the more she fears her love for Nikan will force her to use the Phoenix's deadly power once more.

Because there is nothing Rin won't sacrifice to save her country . . . and exact her vengeance.

Rebecca F. Kuang is a Marshall Scholar, Chinese-English translator, and the Astounding Award-winning and the Hugo, Nebula, Locus, and World Fantasy Award nominated author of the Poppy War trilogy and the forthcoming Babel. Her work has won the Crawford Award and the Compton Crook Award for Best First Novel. She has an MPhil in Chinese Studies from Cambridge and an MSc in Contemporary Chinese Studies from Oxford; she is now pursuing a PhD in East Asian Languages and Literatures at Yale. 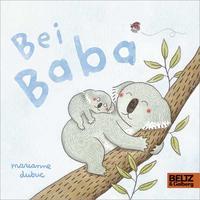 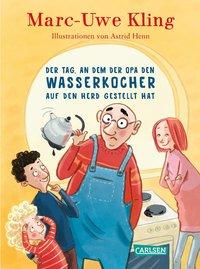 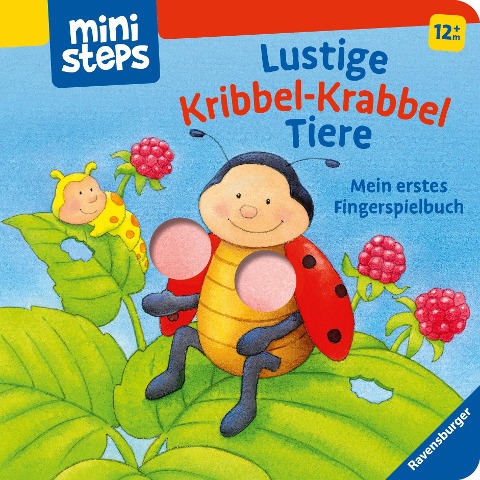 The Time Machine and The Island of Doctor Morea...