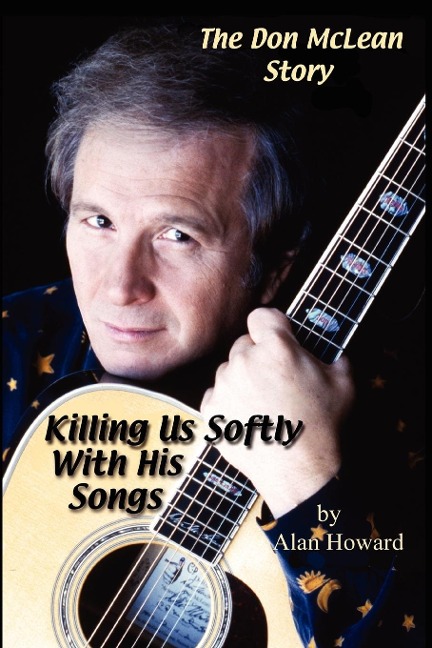 Killing Us Softly With His Songs

Don McLean is one of America's most enduring singer-songwriters and is forever associated with his classic hits 'American Pie' and 'Vincent (Starry Starry Night)'. Since first hitting the charts in 1971, Don has amassed over 40 gold and platinum records world-wide and, in 2004, was inducted into the Songwriters' Hall of Fame. His songs have been recorded by artists from every musical genre, most notably Madonna's No. 1 recording of 'American Pie' in 2000 and George Michael's version of 'The Grave' in 2003, sung in protest at the Iraq War. Don McLean is immortalized as the subject of the Roberta Flack/The Fugees No. 1 hit, ' Killing Me Softly With His Song'. The author has interviewed McLean at length about his childhood, the making of "American Pie" and his career as a singer, songwriter and performer. Says Jim Monaghan of WHDA radio, NJ: "...Alan Howard did a terrific job in not just sharing Don's story, but revealing a personal side of Don rarely seen by the public."