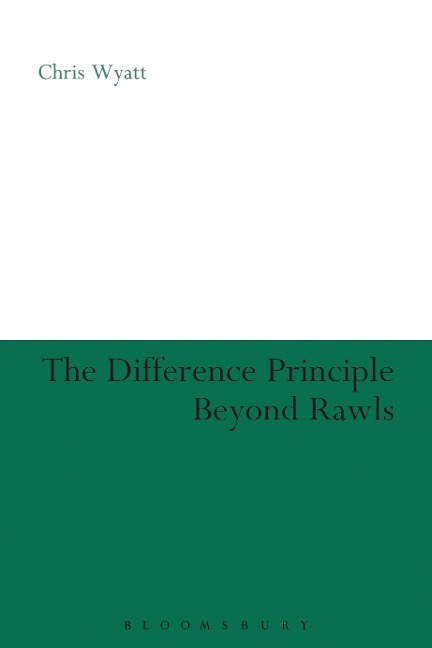 The Difference Principle Beyond Rawls

Since the publication of John Rawls' A Theory of Justice (1971) - followed up by Political Liberalism (1993) and Justice as Fairness: A Restatement (2001) - discussions on social justice and redistributive liberalism have taken center stage in contemporary political theory. This book adds to an enormous body of literature. It does not question Rawlsian principles, but it does reject the liberal institutions he advocates. A debate is constructed in which his liberalism is contrasted with a libertarian socialism informed by the English theorist of guild socialism G.D.H. Cole (1889-1959). These two authors visualize alternative macro socio-economic schemes. Although they are set within modern liberal and libertarian socialist frameworks respectively, they share a commitment to reducing vast inequalities in wealth. Central to the Rawlsian scheme is the difference principle - that inequalities are only permitted if they benefit the least well off. Rawls proposes that citizens deliberating without awareness of subjective talents - a collective lack of knowledge captured by the Rawlsian term the veil of ignorance - will be compelled to prioritize a society structured to accommodate this principle to other systems in which inequalities are allowed to concentrate with lesser degrees of regulation. This assertion will not be challenged. However, it is shown how the difference principle will be more easily realized in the left libertarian scheme, in which the author defends. The argument is that Rawlsian premises point to a more radical conclusion than Rawls acknowledges.

Chapter Two: Cole's Libertarian Socialism
1. The Democratic Domain
2. The Functional Principle
3. Political Pluralism
4. Cole's Rejection of the Consumer Representing State and his Amplification of the Functional and Pluralist Principles