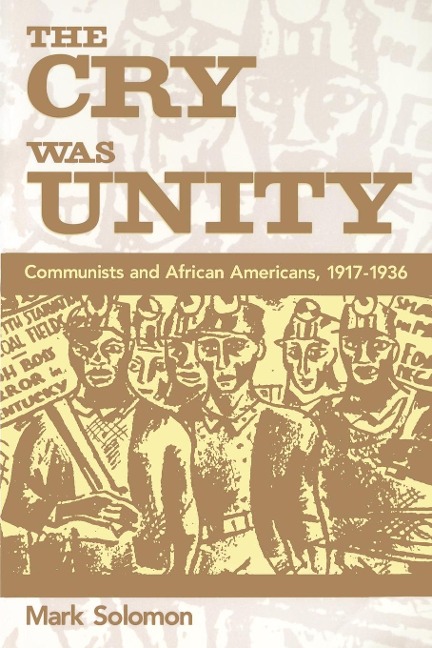 The Cry Was Unity

The Communist Party was the only political movement on the left in the late 1920s and 1930s to place racial justice and equality at the top of its agenda and to seek, and ultimately win, sympathy among African Americans. This historic effort to fuse red and black offers a rich vein of experience and constitutes the theme of The Cry Was Unity.
Utilizing for the first time materials related to African Americans from the Moscow archives of the Communist Inter-national (Comintern), The Cry Was Unity traces the trajectory of the black-red relationship from the end of World War I to the tumultuous 1930s. From the just-recovered transcript of the pivotal debate on African Americans at the 6th Comintern Congress in 1928, the book assesses the impact of the Congress's declaration that blacks in the rural South constituted a nation within a nation, entitled to the right of self-determination. Despite the theory's serious flaws, it fused the black struggle for freedom and revoluti