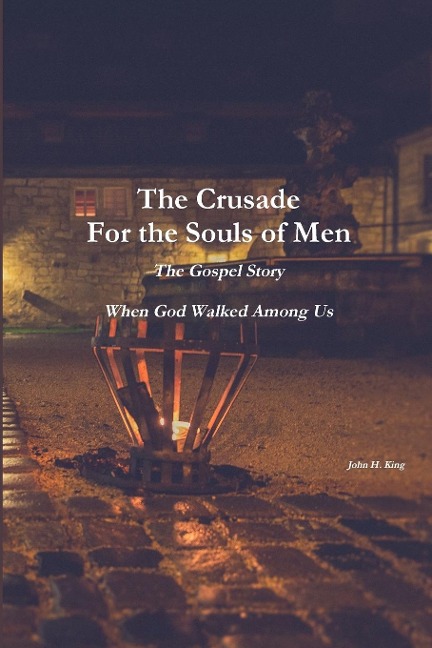 The Crusade For the Souls of Men

The Gospel Story: When God Walked Among Us

The plan for our salvation was drawn up in the ages past by our Lord to encompass, not just those final acts of forgiveness but, the entire span of our Savior?s sojourn among us.  As  the  earthly  life  of  the  Savior  comes  to its climactic conclusion, so does the fury of the opposing darkness.  Whatever devilish plans may have been held in reserve  over  the  30 or so years Jesus was among us,  have inevitably and predictably, on the eve of His death, burst  forth in all its rage.  As Jesus approached Golgotha, He invited more and more people to involve themselves in some way in the confrontation. What was once  a  very  private  conversation  on  some forsaken  hillside with His twelve discussing His sufferings and death, had become a sermon "shouted from the housetops."  It is the Story of when the light invaded the blackness of a spiritual night.  It is the Story of when God walked among us.