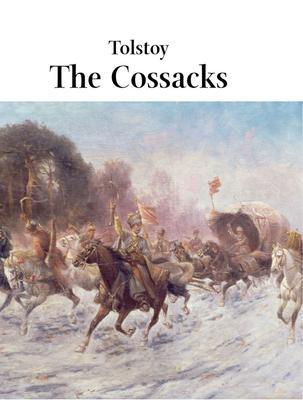 The Cossacks is a short novel by Leo Tolstoy, published in 1863 in the popular literary magazine The Russian Messenger. It was originally called Young Manhood. Both Ivan Turgenev and the Nobel prize-winning Russian writer Ivan Bunin gave the work great praise, Turgenev calling it his favorite work by Tolstoy.