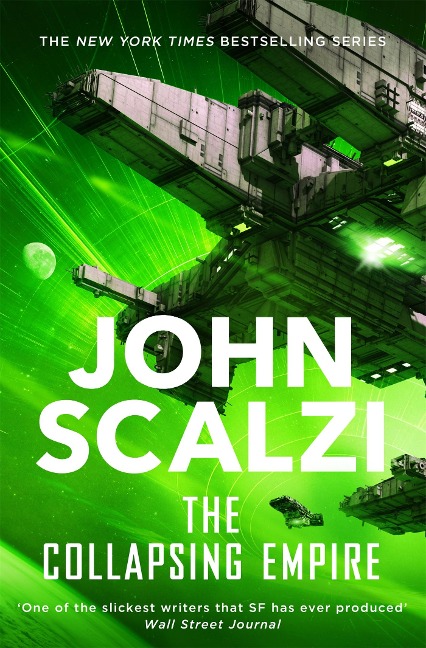 DOES THE BIGGEST THREAT LIE WITHIN?

In the far future, humanity has left Earth to create a glorious empire. Now this interstellar network of worlds faces disaster - but can three individuals save their people?

The empire's outposts are utterly dependent on each other for resources, a safeguard against war, and a way in which rulers can exert control. This relies on extra-dimensional pathways between the stars, connecting worlds. But this 'Flow' is changing course, which could plunge every colony into fatal isolation.

A scientist will risk his life to inform the empire's ruler. A scion of a Merchant House stumbles upon conspirators seeking power. And the new Empress of the Interdependency must battle lies, rebellion and treason. Yet as they work to save a civilization on the brink of collapse, others have very different plans . . .

John Scalzi is one of the most popular and acclaimed SF authors to emerge in the last decade. His debut, Old Man's War, won him science fiction's John W. Campbell Award for Best New Writer. His New York Times bestsellers include The Last Colony, Fuzzy Nation, The End of All Things, and also Redshirts, which won 2013's Hugo Award for Best Novel. Material from his widely read blog Whatever has also earned him two other Hugo Awards. He lives in Ohio with his wife and daughter.

The Book of Lost Friends 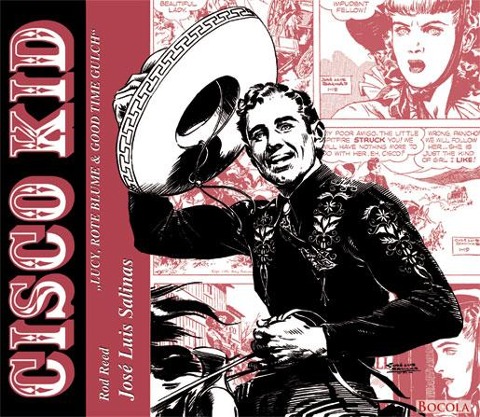 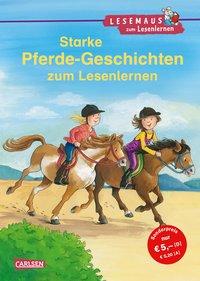 The Handbook of Language Variation and Change