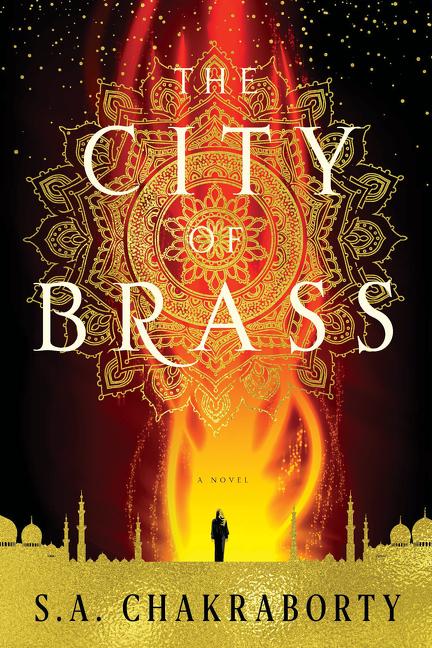 The City of Brass

Step into The City of Brass, the spellbinding debut from S. A. Chakraborty perfect for fans of The Golem and the Jinni, The Grace of Kings, and Uprooted, in which the future of a magical Middle Eastern kingdom rests in the hands of a clever and defiant young con artist with miraculous healing gifts.

Featuring a stepback and bonus content including a new short story and an excerpt from The Kingdom of Copper.

Nahri has never believed in magic. Certainly, she has power; on the streets of eighteenth-century Cairo, she's a con woman of unsurpassed talent. But she knows better than anyone that the trades she uses to get by—palm readings, zars, and a mysterious gift for healing—are all tricks, both the means to the delightful end of swindling Ottoman nobles and a reliable way to survive.

But when Nahri accidentally summons Dara, an equally sly, darkly mysterious djinn warrior, to her side during one of her cons, she's forced to reconsider her beliefs. For Dara tells Nahri an extraordinary tale: across hot, windswept sands teeming with creatures of fire and rivers where the mythical marid sleep, past ruins of once-magnificent human metropolises and mountains where the circling birds of prey are more than what they seem, lies Daevabad, the legendary city of brass—a city to which Nahri is irrevocably bound.

In Daevabad, within gilded brass walls laced with enchantments and behind the six gates of the six djinn tribes, old resentments run deep. And when Nahri decides to enter this world, her arrival threatens to ignite a war that has been simmering for centuries.

Spurning Dara's warning of the treachery surrounding her, she embarks on a hesitant friendship with Alizayd, an idealistic prince who dreams of revolutionizing his father's corrupt regime. All too soon, Nahri learns that true power is fierce and brutal. That magic cannot shield her from the dangerous web of court politics. That even the cleverest of schemes can have deadly consequences.

After all, there is a reason they say to be careful what you wish for . . .

S. A. CHAKRABORTY is a speculative fiction writer from New York City. Her debut, The City of Brass, was the first book in the Daevabad trilogy. You can find her online at www.sachakraborty.com or on Twitter @SAChakrabooks. 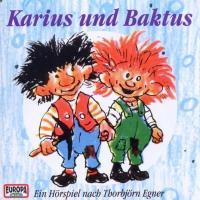 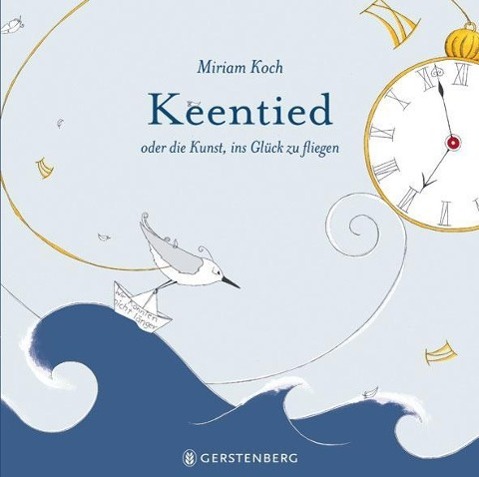 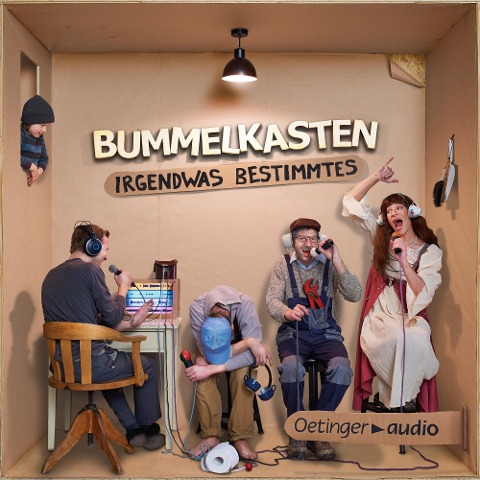 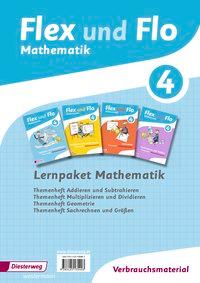 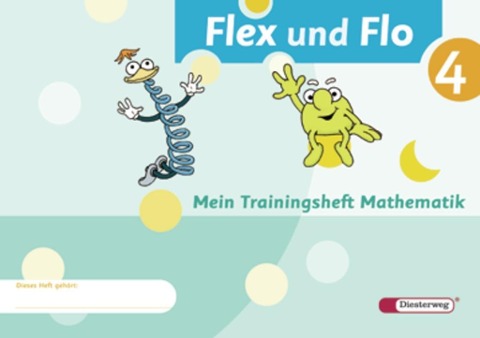 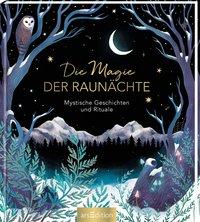 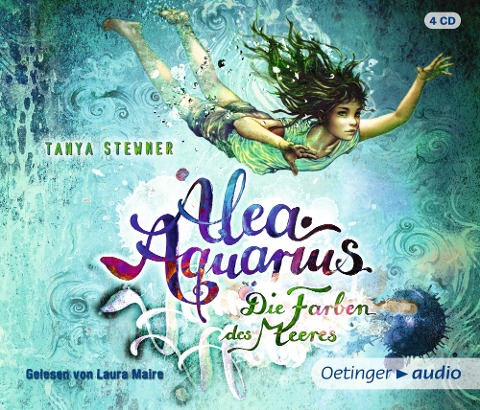 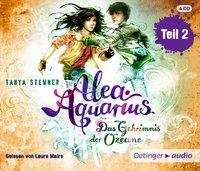 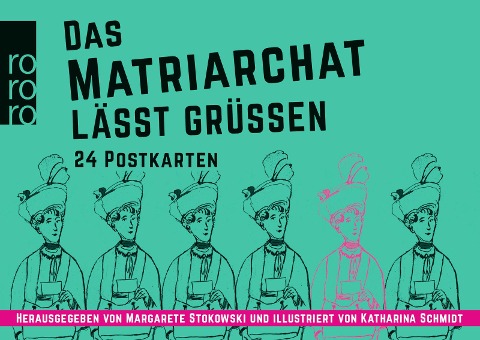 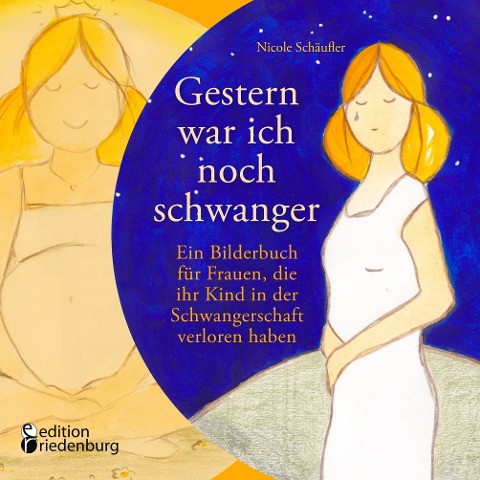 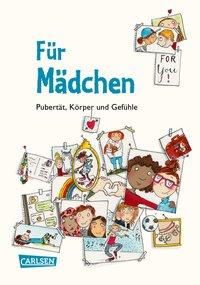 The City of Brass