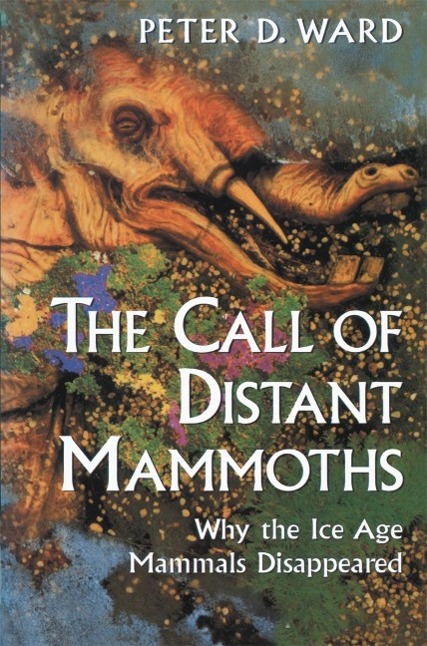 The Call of Distant Mammoths

Why the Ice Age Mammals Disappeared

To help us understand what happened during the Ice Age, Peter Ward takes us on a tour of other mass extinctions through earth's history. He presents a compelling account of the great comet crash that killed off the dinosaurs, and describes other extinctions that were even more extensive. In so doing, he introduces us to a profound paradigm shift now taking place in paleontology: rather than arising from the gradual workings of everyday forces, all mass extinctions are due to unique, catastrophic events. Written with an irresistible combination of passion and expertise, The Call of Distant Mammoths is an engaging exploration of the history of life and the importance of humanity as an evolutionary force.
"Carefully argued...an intelligent and compelling book."-THE OLYMPIAN, SEATTLE, WASHINGTON
"Ward deftly summarizes a large body of scientific literature, simplifying complex ideas for the general reader without condescension."-PUBLISHERS WEEKLY
"Did the overkill really happen?...Peter Ward deftly summarizes the arguments...Ward tells (the story) well."-THE NEW SCIENTIST