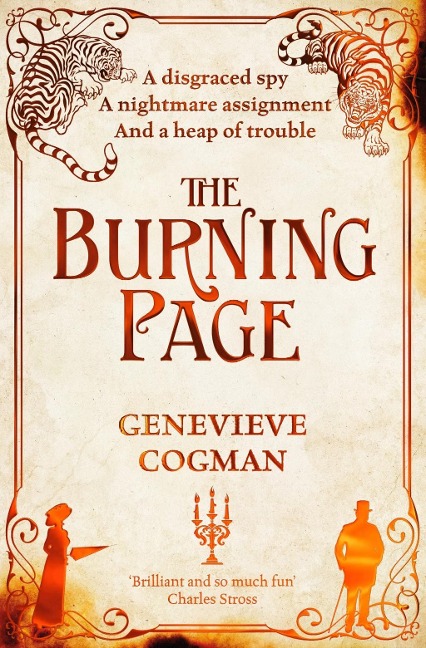 An action-packed literary adventure! The Burning Page is the third title in Genevieve Cogman's clever and exciting The Invisible Library series.

When it's your job to save the day - where do you start?

Librarian spy Irene has standards to maintain, especially while on probation. And absconding from a mission via a besieged building doesn't look good. But when her escape route home goes up in flames, what's a spy to do? However, it seems Gates back to the Library are malfunctioning across dozens of worlds. Worse still, her nemesis Alberich is responsible - and he plans to annihilate the Library itself.

Irene and assistant Kai are posted to St Petersburg, to help combat this threat. Here Alberich emerges, as Irene tries to save her friend Vale and foil assassination attempts. Then one incredibly dangerous opportunity to save the Library emerges. Saving herself would be a bonus . . .

'Skulduggery, Librarians, and Dragons - Cogman keeps upping the ante on this delightful series!' - Charles Stross, author of The Laundry Files

How to be a Victorian 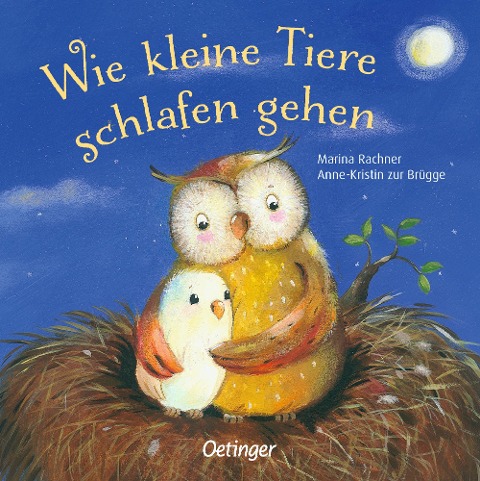