The Broken Empire 2. King of Thorns

The 2nd book in the "Broken Empire" fantasy series, following "Prince Of Thorns". A six nation army, 20,000 strong, marches towards Jorg's gates, led by a champion beloved of the people. Jorg knows he can't win a fair fight, but playing fair was never part of his game plan. 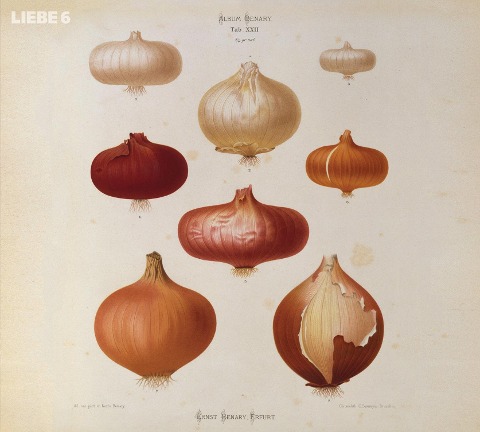 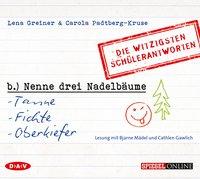 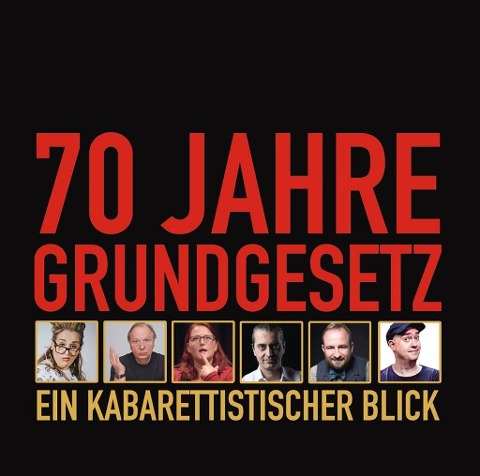 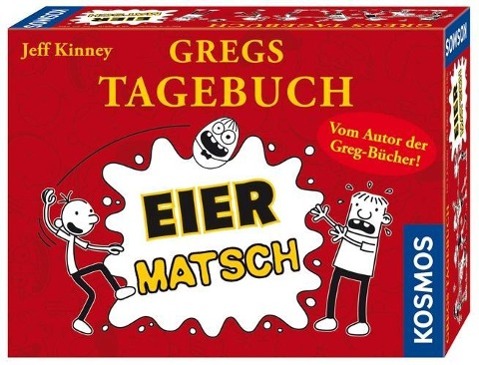 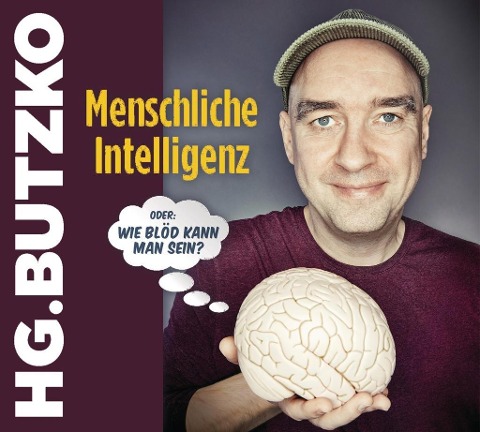 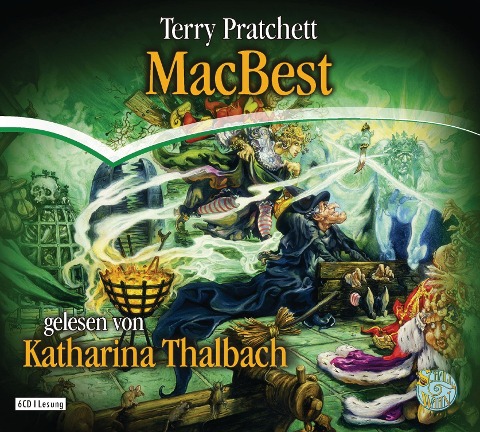 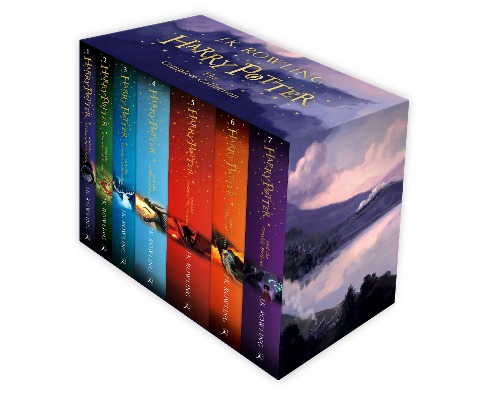 A Knight of the Seven Kingdoms

The Broken Empire 1. Prince of Thorns