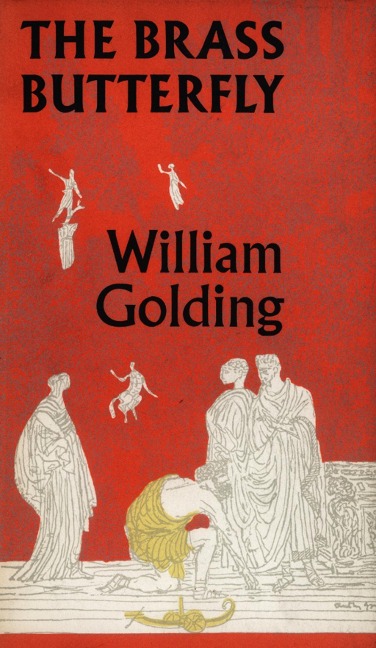 Commissioned by the leading actor Alastair Sim (1900-1976) The Brass Butterfly was Golding's only original stage play. Starring Sim himself, and also the popular actor George Cole, it opened for a provincial pre-West End run in Oxford in early 1958 and premiered at the Strand Theatre in London in April. In his biography of Golding, John Carey describes it as 'a comic scherzo' dealing with the conflict between science and religion, transposed to the Greco-Roman world of antiquity. 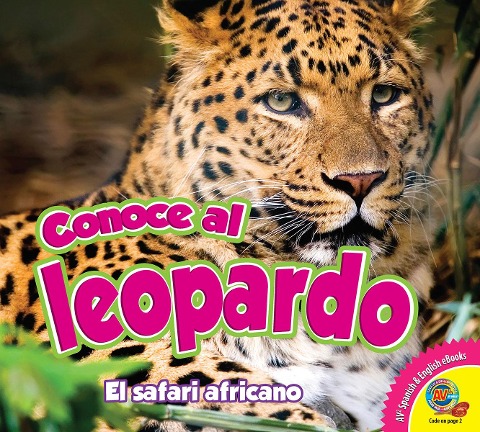