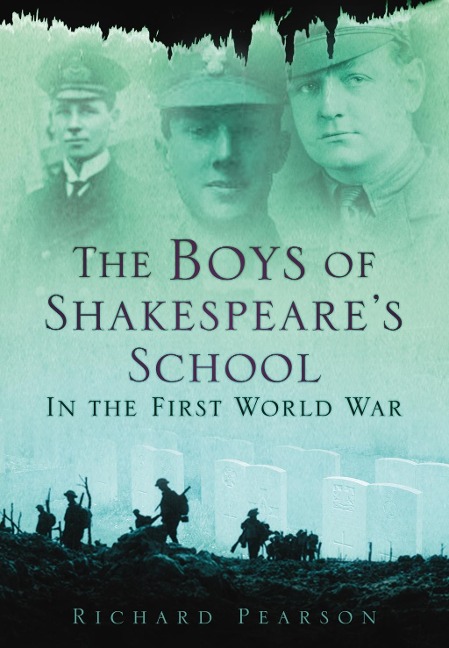 The Boys of Shakespeare's School in the First World War

Like many young men of the time, the boys of King Edward VI School saw the outbreak of the First World War as an opportunity for bravery and excitement. By the time the Armistice was signed in late 1918, thirty-one old boys and one Master had been killed.

For such a small grammar school the cost was significant, as too were the number of awards for gallantry, including a Victoria Cross.

Set against Stratford-upon-Avon and the boys' schooldays, this intriguing book details the boys' war and their involvement in the major battles on the Western Front, in Italy, Salonika, Macedonia, Gallipoli, Bulgaria and Russia. Ultimately a tragic and moving account, it captures the heart of a small community and represents the sense of adventure with which young men went to war.