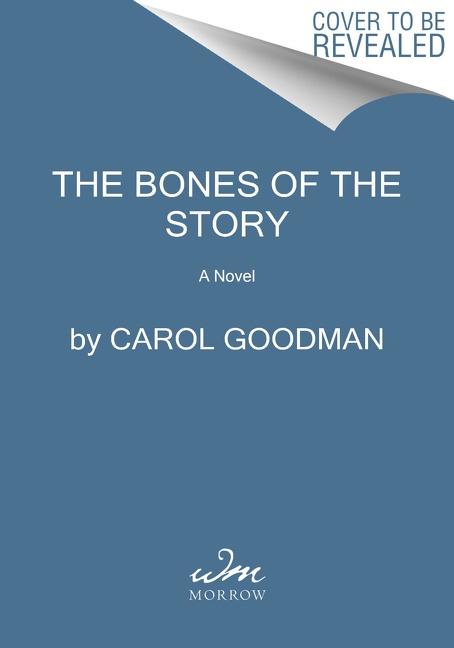 The Bones of the Story

The twisty locked-room mystery from two-time Mary Higgins Clark Award?winning author Carol Goodman, about a group of former classmates trapped on their college campus?with a murderer among them.

It's been twenty-five years since the shocking disappearance of a female student and the distinguished Creative Writing professor who died while searching for her. The Briarwood College community has never forgotten the terrible storm that caused the double tragedy. Now, the college President?who has his own reasons for drawing attention to the notorious incident?is bringing together faculty, donors, and alumni to honor the victims from all those years ago.

On a cold December weekend after the fall semester has ended, guests gather on the vacant campus for the commemoratory event. But as a winter storm descends, people begin to depart, leaving a group of alumni who were the last ones taught by the esteemed professor. Recriminations and old rivalries flare as they recall the writing projects they shared as classmates, including chilling horror stories they each wrote about their greatest fears.

When an alumna dies in a shockingly similar way to the story she wrote, and then another succumbs to a similar fate, they realize someone has decided at long last to avenge the crimes of the past. Will the secret of what they did twenty-five years ago be revealed? Will any of them be alive at the end of the weekend to find out?

Carol Goodman is the critically acclaimed author of fourteen novels, including The Lake of Dead Languages and The Seduction of Water, which won the 2003 Hammett Prize. Her books have been translated into sixteen languages. She lives in the Hudson Valley with her family, and teaches writing and literature at the New School and SUNY New Paltz.