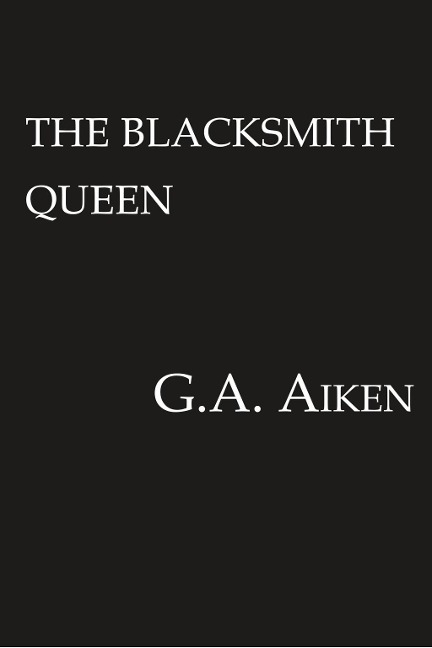 When a prophesy brings war to the Land of the Black Hills, Keeley Smythe must join forces with a clan of mountain warriors who are really centaurs in a thrilling new fantasy romance series from New York Times bestselling author G.A. Aiken.

The Old King Is Dead

With the demise of the Old King, there's a prophesy that a queen will ascend to the throne of the Black Hills. Bad news for the king's sons, who are prepared to defend their birthright against all comers. But for blacksmith Keeley Smythe, war is great for business. Until it looks like the chosen queen will be Beatrix, her younger sister. Now it's all Keeley can do to protect her family from the enraged royals.

Luckily, Keeley doesn't have to fight alone. Because thundering to her aid comes a clan of kilt-wearing mountain warriors called the Amichai. Not the most socially adept group, but soldiers have never bothered Keeley, and rough, gruff Caid, actually seems to respect her. A good thing because the fierce warrior will be by her side for a much longer ride than any prophesy ever envisioned …

Praise for The Dragon Who Loved Me

The Dragon Who Loved Me

How to Drive a Dragon Crazy