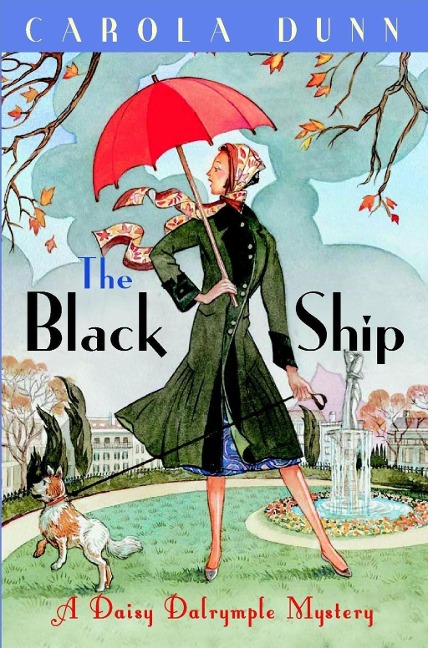 It is 1925 and the Honorable Daisy Dalrymple, her husband Alec Fletcher and their recent twins move to a new, large house on the outskirts of London. Set in a small circle of houses with a communal garden, it seems like the idyllic setting - that is, until a murder victim turns up under the bushes of the communal garden.

Now rumours of bootleggers, American gangsters and an international liquor smuggling operation via black ships turn everything upside down. Alec, in his role as Scotland Yard detective, has been assigned to ferret out the truth behind the murder - but it is up to Daisy to find out who the dead man is, what his relationship with her new neighbours was, why he was murdered - and who it was who did him in!

'As always, Dunn evokes the life and times of 1920s England while providing a plot that is a cut above the average British cosy. This will delight readers who love country-house mysteries.' Booklist

The Corpse at the Crystal Palace