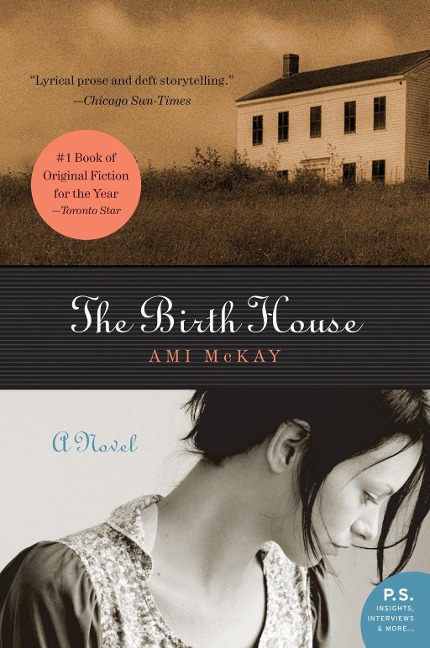 The Birth House is the story of Dora Rare, the first daughter to be born in five generations of the Rare family. As a child in an isolated village in Nova Scotia, she is drawn to Miss Babineau, an outspoken Acadian midwife with a gift for healing and a kitchen filled with herbs and folk remedies. During the turbulent first years of World War I, Dora becomes the midwife's apprentice. Together, they help the women of Scots Bay through infertility, difficult labors, breech births, unwanted pregnancies and even unfulfilling sex lives.

But when Gilbert Thomas, a brash medical doctor, comes to Scots Bay with promises of fast, painless childbirth, some of the women begin to question Miss Babineau's methods—and after Miss Babineau's death, Dora is left to carry on alone. In the face of fierce opposition, she must summon all of her strength to protect the birthing traditions and wisdom that have been passed down to her.

Filled with details that are as compelling as they are surprising—childbirth in the aftermath of the Halifax Explosion, the prescribing of vibratory treatments to cure hysteria and a mysterious elixir called Beaver Brew—Ami McKay has created an arresting and unforgettable portrait of the struggles that women faced to have control of their own bodies and to keep the best parts of tradition alive in the world of modern medicine.

Ami McKay is the author of the number-one Canadian bestseller The Birth House, winner of three Canadian Booksellers Association Libris Awards, and a nominee for the International IMPAC Dublin Literary Award, and The Virgin Cure. Originally from Indiana, she now lives with her husband and two sons in Nova Scotia.