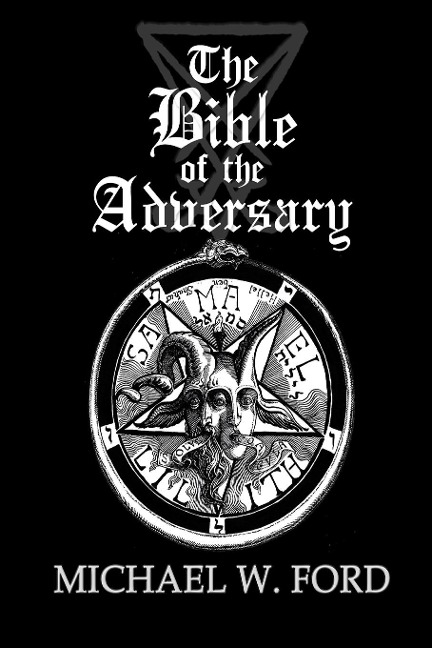 The Bible of the Adversary 10th Anniversary Edition

The Bible of the Adversary ñAdversarial Flameî 10th Anniversary Edition is both a philosophical introduction to Luciferian Magick. Published originally in 2007, The Bible of the Adversary provided a modern unification and clarification of the Left Hand Path initiatory power recognized as ñThe Adversaryî and Luciferianism. The Adversarial Flame edition presents a completely re-edited and expanded edition which begins with the 11 Points of Power and the philosophical foundations; guiding the reader into the depths of darkness and by using Will, Desire and Belief, illuminating the Black Flame or Light within.

Philosophy of Luciferianism from the 11 Points of Power to the Laws of Belial.

Techniques of strengthening the Mind via Meditation, Discipline and focus of Will.

Ceremonies and Rituals of Luciferianism which focus on Liberation, Illumination and Apotheosis. 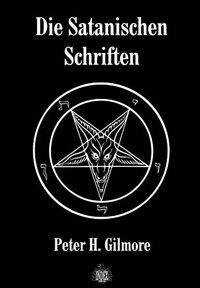