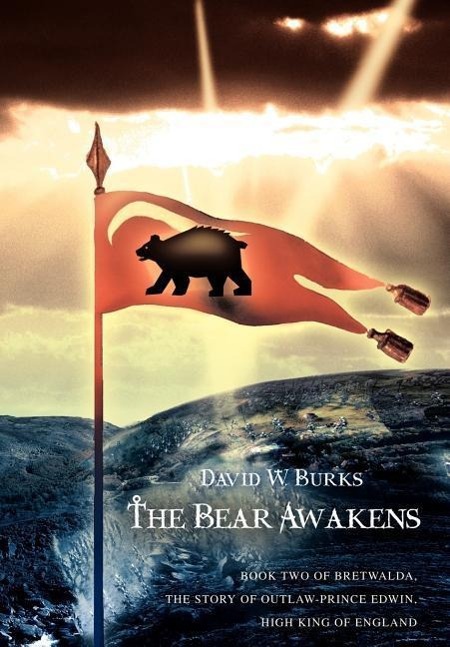 Book Two of Bretwalda, the Story of Outlaw-Prince Edwin, High King of England

In this second novel of the trilogy about Edwin, High King of England, we find the future king now a teenager, living under the protection of two Welsh patrons. King Ceorl of Mercia has provided Edwin and his cousin Harrick shelter for the last sixteen years, helping the princes grow up with the courtly training they will need to become rulers themselves one day. Prince Cadfan of Gwynned, Ceorl's ally, has also taken Edwin and his cousin under his tutelage in Mercia's summer outlaw camps, teaching the boys how to lead men in battle.

Now the days grow short for Mercia and Gwynned, for Edwin and Harrick, and for all those who have grown close to the outlawed, banished princes. Aelfrith Rex of Northumbria, their ancient enemy, no longer feels restrained from his long-held goal of conquest. And he has set his eye first on the kingdoms which have protected his rivals.

The Bear has awakened, and he moves swiftly toward his revenge. Can the princes survive the coming war? Will they ever gain their own kingdom back from the hands of the Ravager?