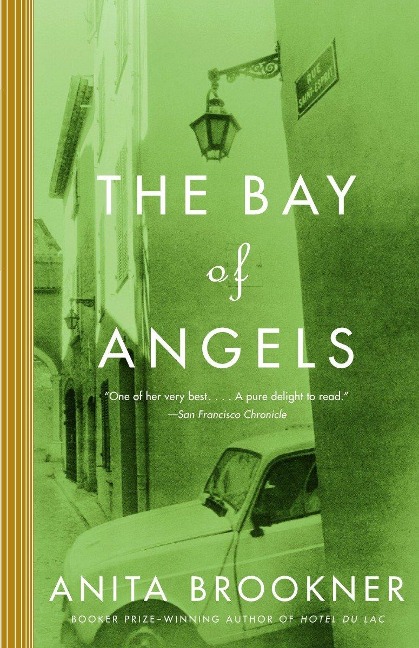 The Bay of Angels

Despite growing up with a widowed and reclusive mother, young Zoë Cunningham retains an unshakable faith in storybook happy endings. When her mother, Anne, finally decides to remarry, Zoë is thrilled with her prospective stepfather, Simon Gould, who is not only wealthy, but also kind and generous. Simon's affection for his new family allows Zoë to pursue what she thinks is an independent life: her own apartment in a fashionable part of London, a university education, casual affairs, and carefree holidays at Simon's villa in Nice. When a series of unexpected calamities intervene, Zoë learns that the idyllic freedom she enjoys has come at a steep price. To preserve both her mother's and her own sense of wellbeing, Zoë must discern the real motives of the strangers on whom she now depends, including the silent and mysterious man whose nocturnal movements have attracted her attention.