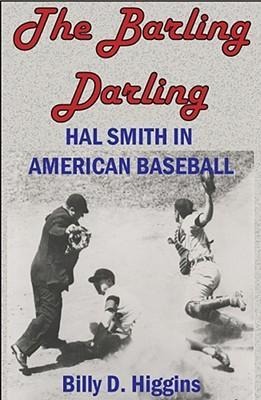 The St Louis Cardinals were contenders in 1957 and '59, two of Hal Smith's best years as a Major League player. Smith, out of tiny Barling, Arkansas, had risen in the Minor Leagues, and played in Mexico, Cuba, and the Asian circuit. This title shows the parallels between baseball's maturation in the 1950s and those of American society at the time.