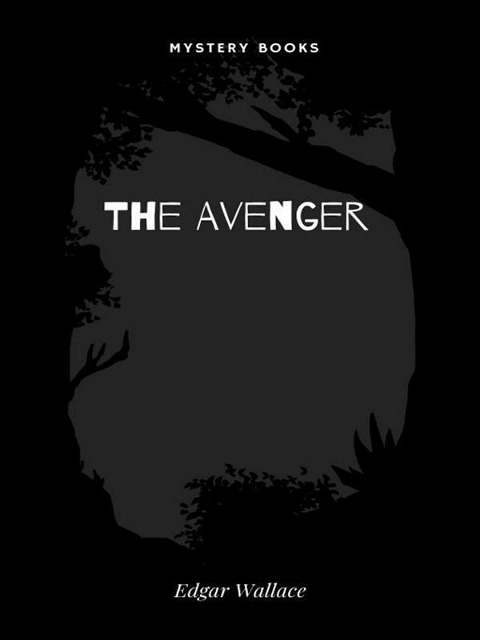 Captain Mike Brixan had certain mild and innocent superstitions. He believed, for example, that if he saw a green crow in a field he would certainly see another green crow before the day was out. And when, at the bookstand on Aix la Chapelle station, he saw and purchased a dime novel that was comprehensively intituled "Only an Extra, or the Pride of Hollywood," he was less concerned as to how this thrilling and dog-eared romance came to be on offer at half a million marks (this was in the days when marks were worth money) than as to the circumstances in which he would again hear or read the word "extras" in the sense of a supernumerary and unimportant screen actress.
The novel did not interest him at all. He read one page of superlatives and turned for relief to the study of a Belgian time-table. He was bored, but not so bored that he could interest himself in the sensational rise of the fictitious Rosa Love from modest obscurity to a press agent and wealth.
But "extra" was a new one on Michael, and he waited for the day to bring its inevitable companion.