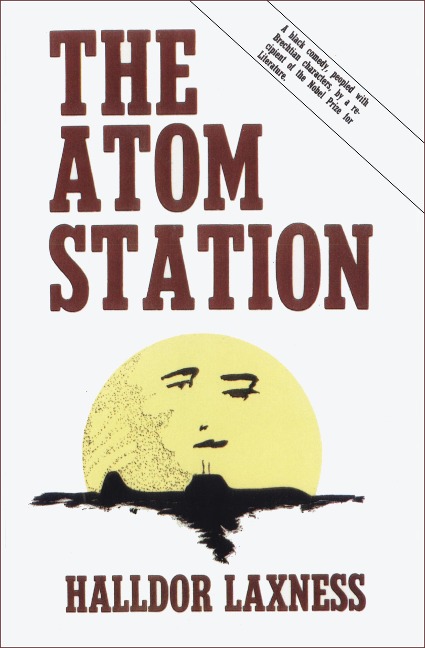 From the Nobel Prize-winning author of Independent People: A biting satire of post-WWII Iceland caught between superpowers at the dawn of the Nuclear Age.

When the Americans make an offer to buy Icelandic land to build an atomic war base, a storm of protest is provoked throughout the country, and it is here that Laxness finds the catalyst for his story. Told by a country girl from the north, the novel follows her experiences upon taking up employment as a maid in the house of her Member of Parliament. She finds herself in a world very different to that of her upbringing and, marvelling at the customs and behaviour of the people around her, she emerges as the one obstinate reality in a world of fantasy. Her observations and experiences expose the intellectual society of the south as rootless and shallow and in stark contrast to the ancient culture of the solid and less fanciful north. The colourful, yet at times dark, cast of characters she meets personifies the southern fantasy world. In this black comedy Laxness has painted a masterpiece of social commentary as relevant today as when it was first written in 1948.