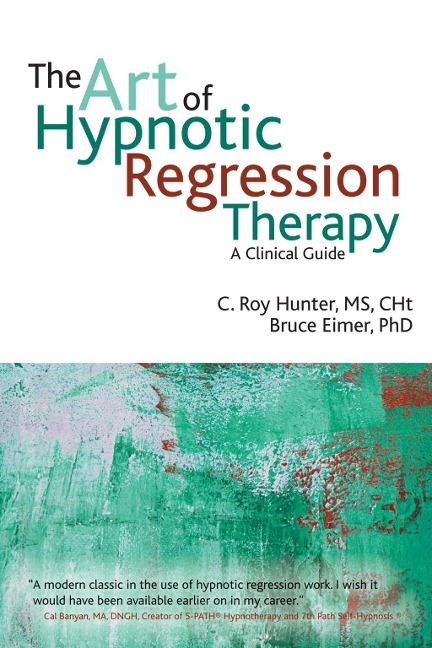 Hypnotic Regression Therapy, or HRT, is a type of hypnotherapy in which, following the induction of a good trance state, specialized suggestions are given to guide the client in reviewing and emotionally reframing earlier experiences that have either caused or contributed to the client's current symptoms. HRT is considered one of the most valuable hypnotherapy techniques available today, yet it remains controversial, partly due to inadequate training of psychotherapists and hypnotherapists which has contributed to numerous cases of false memory syndrome.

Roy Hunter, MS, Cht, teaches professional hypnosis and advanced techniques for professionals and teaches self hypnosis to groups and clients for personal or professional motivation. He was specially selected to carry on the work of the late Charles Tebbetts. He was awarded a PhD from Alpha University and California University with a major in clinical hypnotherapy. 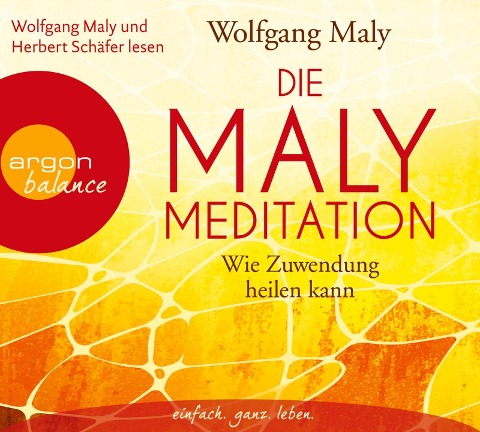 The Emotional Life of Your Brain