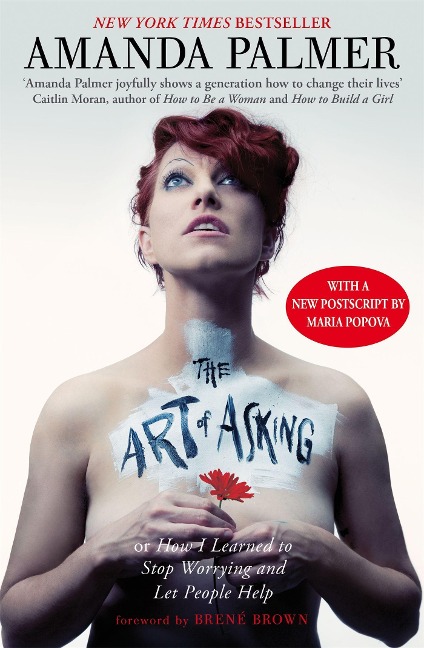 The Art of Asking

How I Learned to Stop Worrying and let People Help

Rock star, crowdfunding pioneer, and TED speaker Amanda Palmer knows all about asking. Performing as a living statue in a wedding dress, she wordlessly asked thousands of passersby for their dollars. When she became a singer, songwriter, and musician, she was not afraid to ask her audience to support her as she surfed the crowd (and slept on their couches while touring). And when she left her record label to strike out on her own, she asked her fans to support her in making an album, leading to the world's most successful music Kickstarter.

Even while Amanda is both celebrated and attacked for her fearlessness in asking for help, she finds that there are important things she cannot ask for - as a musician, as a friend, and as a wife. She learns that she isn't alone in this, that so many people are afraid to ask for help, and it paralyses their lives and relationships. In this groundbreaking book, she explores these barriers in her own life and in the lives of those around her, and discovers the emotional, philosophical, and practical aspects of The Art of Asking.

Part manifesto, part revelation, this is the story of an artist struggling with the new rules of exchange in the twenty-first century, both on and off the Internet. The Art of Asking will inspire readers to rethink their own ideas about asking, giving, art, and love.

'Amanda Palmer's generous work of genius will change the way you think about connection, love, and grace' - Seth Godin, author of Tribes

Amanda Palmer is a world-renowned singer, songwriter, activist, director, and blogger who first came to prominence as one half of the internationally acclaimed punk cabaret duo The Dresden Dolls.
She is a fellow at the Berkman Institute for Internet & Society at Harvard University and has shown her underwear on Australian television. She currently avoids living in places including Boston, New York, and Melbourne with her husband, author Neil Gaiman, who is easily embarrassed.
Palmer's TED Talk, 'The Art of Asking,' which she presented at a 2013 TED conference, has been viewed at least 8 million times around the world. You can visit her website and blog at www.AmandaPalmer.net. 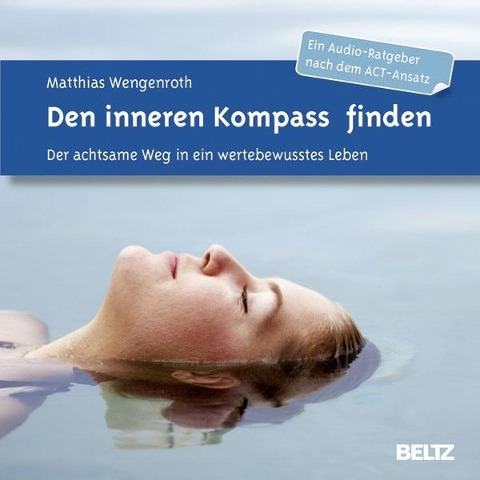 Lunch with the Wild Frontiers 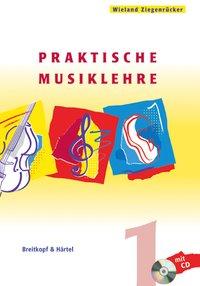 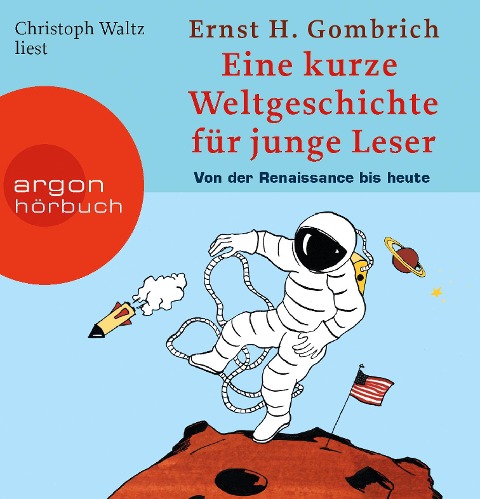 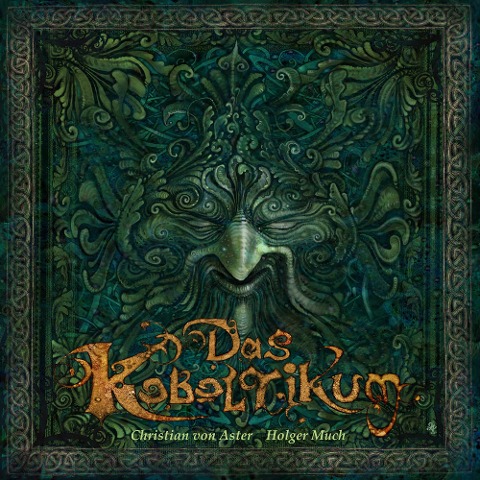 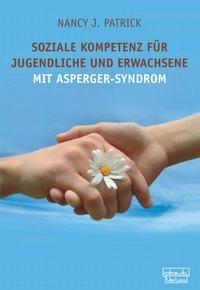 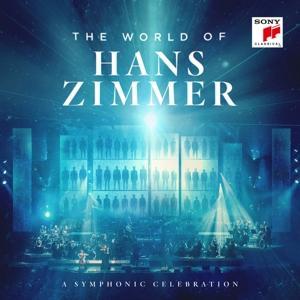 The World of Hans Zimmer - A Symphonic Celebrat...