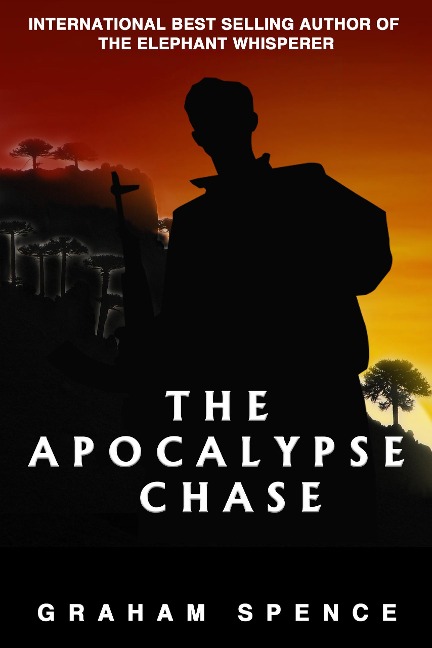 Chris Stone has one passion in an otherwise staid existence; fishing in wild places. Stuck in a soulless job and a failed marriage, he decides to do something truly radical with his arid life: give it all up and put a 'gone fishing' sign on the door.
But he wants to fish with a difference. He wants to catch fish that have seldom, if ever, seen humans before. To do so, he has to fish in the most dangerous places in the world.
What follows is a roller-coaster adventure, from being hijacked in South Africa, kidnapped in Colombia, escaping jihadists in Chechnya and finally fighting for his life in the far outbacks of Canada.
Along the way he unwittingly embarks on a journey of discovery and romance far removed from the concrete confines of his previous life. He meets an array of people; outlaws living on the hard edges, revolutionaries who believe it's more fun to be Che Guevara than Bill Gates, outdoorsmen who live the 'soul' of the planet, and beautiful women who, like him, are running from reality.
Some are honorable; some despicable. But none are boring