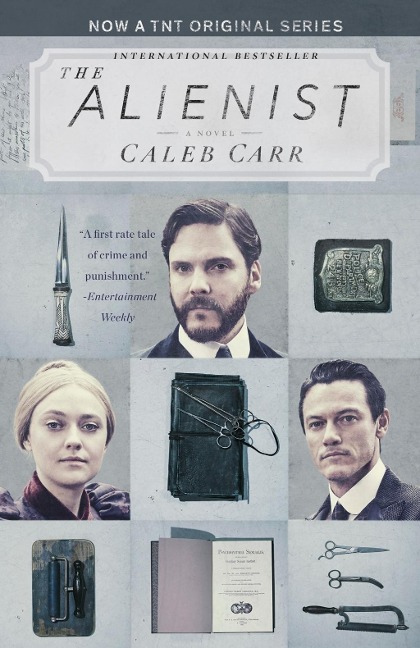 NEW YORK TIMES BESTSELLER • NOW A TNT ORIGINAL SERIES • "A first-rate tale of crime and punishment that will keep readers guessing until the final pages."-Entertainment Weekly

"Caleb Carr's rich period thriller takes us back to the moment in history when the modern idea of the serial killer became available to us."-The Detroit News

When The Alienist was first published in 1994, it was a major phenomenon, spending six months on the New York Times bestseller list, receiving critical acclaim, and selling millions of copies. This modern classic continues to be a touchstone of historical suspense fiction for readers everywhere.

The year is 1896. The city is New York. Newspaper reporter John Schuyler Moore is summoned by his friend Dr. Laszlo Kreizler-a psychologist, or "alienist"-to view the horribly mutilated body of an adolescent boy abandoned on the unfinished Williamsburg Bridge. From there the two embark on a revolutionary effort in criminology: creating a psychological profile of the perpetrator based on the details of his crimes. Their dangerous quest takes them into the tortured past and twisted mind of a murderer who will kill again before their hunt is over.

Fast-paced and riveting, infused with historical detail, The Alienist conjures up Gilded Age New York, with its tenements and mansions, corrupt cops and flamboyant gangsters, shining opera houses and seamy gin mills. It is an age in which questioning society's belief that all killers are born, not made, could have unexpected and fatal consequences.

Praise for The Alienist

"[A] delicious premise . . . Its settings and characterizations are much more sophisticated than the run-of-the-mill thrillers that line the shelves in bookstores."-The Washington Post Book World

"The method of the hunt and the disparate team of hunters lift the tale beyond the level of a good thriller-way beyond. . . . A remarkable combination of historical novel and psychological thriller."-The Buffalo News

Caleb Carr is the critically acclaimed author of The Alienist, The Angel of Darkness, The Lessons of Terror, Killing Time, The Devil Soldier, The Italian Secretary, The Legend of Broken, and Surrender, New York. He has taught military history at Bard College, and worked extensively in film, television, and the theater. His military and political writings have appeared in numerous magazines and periodicals, among them The Washington Post, The New York Times, andThe Wall Street Journal. He lives in upstate New York. 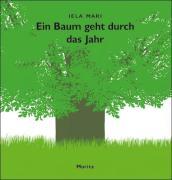 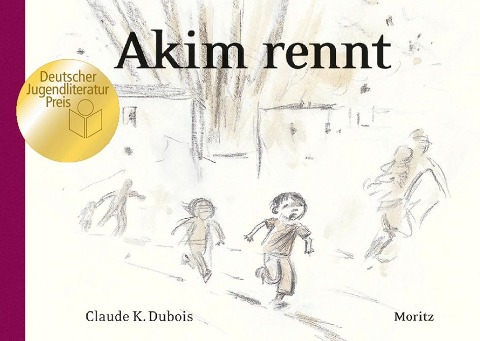 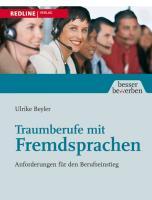