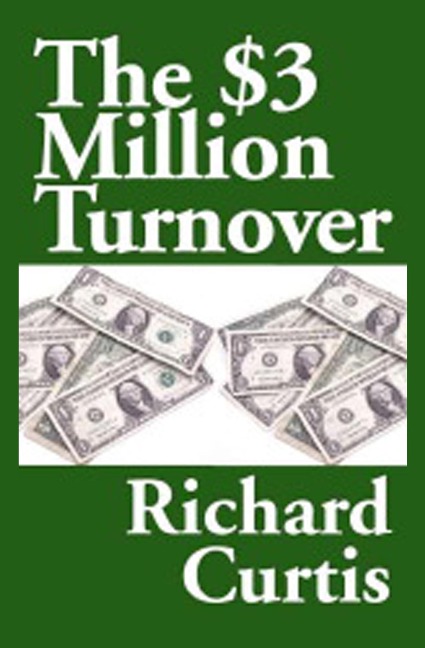 Officially, I'm an agent. I represent professional athletes in basketball, football, tennis, golf-you name it. If money is paid for any athletic performance short of copulation, I take a commission on it. I say "officially." Unofficially, I have backed into another job: troubleshooting for the management of professional sports leagues-a kind of undercover operator. And it was this Richie Sadler case that got me into it. Aside from a hairline fracture of my cheekbone, temporary blindness, a scrotumful of somebody's knee, and the loss of the most promising marital prospect since my divorce, I did not get anything out of this case but the right to keep a staggering commission that really belonged to me. But now, when people in the sports world need someone to help unglue the fixes and wrestle with the drug problems, the gangsterism, and the sex scandals, they call on Dave Bolt.

Richard Curtis, president and CEO of Richard Curtis Associates, Inc., is a leading New York literary agent and a well-known author advocate. He is also the author of numerous works of fiction and nonfiction, including several books about the publishing industry. A pioneer in the field of digital technology, he created and founded E-Reads, the first independent ebook publisher. Please visit Publishing in the Twenty-First Century, his popular blog on the book industry, at www.curtisagency.com/blog. 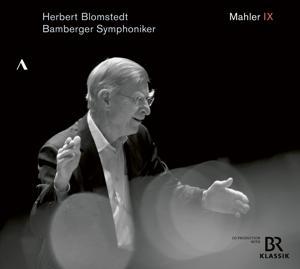 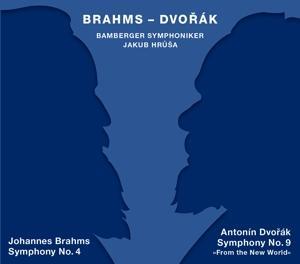