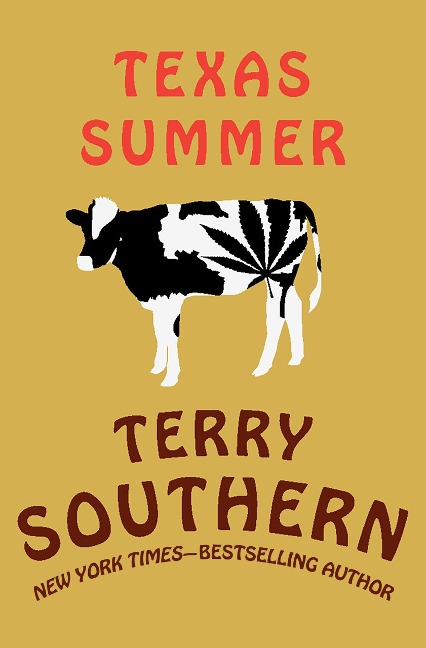 An evocative, poignant coming-of-age novel set in rural Texas in the 1950s Through events small and large, thirteen-year-old Harold Stevens grows up during a pivotal summer in the red-dirt backcountry of West Texas. With his friend C.K. Crow, the black field hand who works for Harold's father, he shoots deer and quail, fishes for catfish, mends fences, grows and learns about marijuana, and tests his emerging manhood against bullies, bulls, and the irresistible charms of his horse-riding older cousin. During a hysterical trip to a circus sideshow, Harold and a buddy sneak backstage to see "The Great Hermaphrodite" and the "funny little old Monkey Man," whom they try to buy a beer. But danger waits on the fringe of this innocent time. When C.K.'s brother, Big Nail, appears after escaping from a chain gang, an inevitable and violent confrontation between the brothers is set in motion-a confrontation that will mark the end of Harold's childhood.   This insideview of Southern's roots in Alvarado, Texas, where pastoral innocence belied an undercurrent of racism and violence, brings this novel of a boy's transition to maturity vividly alive.   This ebook features an illustrated biography of Terry Southern including rare photos and never-before-seen documents from the author's estate.