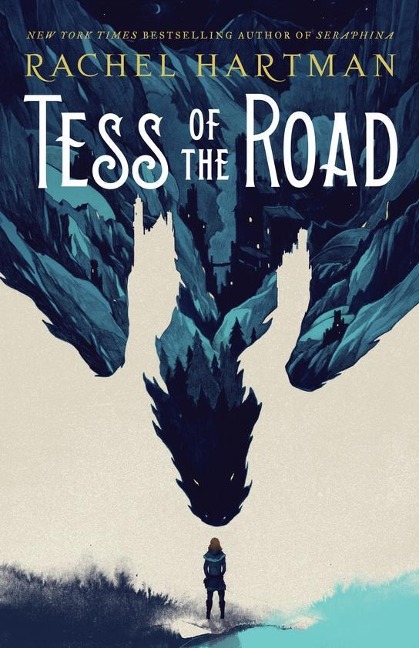 Award-winning Rachel Hartman's newest YA is a tour de force and an exquisite fantasy for the #metoo movement.

"Tess of the Road is astonishing and perfect. It's the most compassionate book I've read since George Eliot's Middlemarch." --NPR

In the medieval kingdom of Goredd, women are expected to be ladies, men are their protectors, and dragons can be whomever they choose. Tess is none of these things. Tess is. . . different. She speaks out of turn, has wild ideas, and can't seem to keep out of trouble. Then Tess goes too far. What she's done is so disgraceful, she can't even allow herself to think of it. Unfortunately, the past cannot be ignored. So Tess's family decide the only path for her is a nunnery.

But on the day she is to join the nuns, Tess chooses a different path for herself. She cuts her hair, pulls on her boots, and sets out on a journey. She's not running away, she's running towards something. What that something is, she doesn't know. Tess just knows that the open road is a map to somewhere else--a life where she might belong.

Returning to the spellbinding world of the Southlands she created in the award-winning, New York Times bestselling novel Seraphina, Rachel Hartman explores self-reliance and redemption in this wholly original fantasy.

"The world building is gorgeous, the creatures are vivid and Hartman is a masterful storyteller. Pick up this novel, and savor every page." --Paste Magazine

As a child, RACHEL HARTMAN played cello, lip-synched Mozart operas with her sisters, and fostered the deep love of music that inspired much of Seraphina. Rachel earned a degree in comparative literature but eschewed graduate school in favor of bookselling and drawing comics. Born in Kentucky, she has lived in Philadelphia, Chicago, St. Louis, England, and Japan. She now lives with her family in Vancouver, Canada. To learn more, please visit SeraphinaBooks.com or RachelHartmanBooks.com. 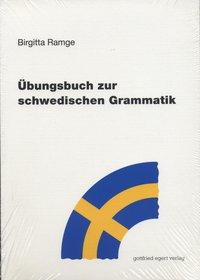