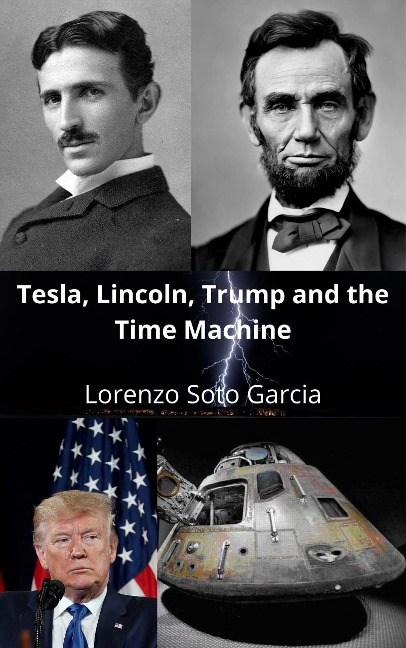 This book talks about racial discrimination in the United States, and it also talks about all the disasters that will happen if President Trump wins again.

According to papers found by a group of researchers, the sightings of alien spacecraft are real and that aliens have passed their knowledge on to us for thousands of years.

One of the disciples of the aliens was Nikola Tesla.

There are spaceships kept secret, there are photos of aliens, weapons from other planets, and dissected corpses of beings never seen before.

This story talks about Tesla's time travel talks about how he tried to save the world with his invention.

Lorenzo Soto Garcia, born on 08/1981 in the city of Santo Domingo, lived most of his life in the social improvement neighborhood where he attended the Assembly of God central church from a very young age, at the age of 24 he was sent to the central biblical institute of the assemblies of God, where he graduated from theology, after graduating he married in 2007 and has two beautiful daughters. He lived as the prodigal son from 2010 to December 2018, but in January 2019 he returned to his father's house, and now he preaches through social networks and in the church Luz en el Desierto in Santo Domingo Norte. 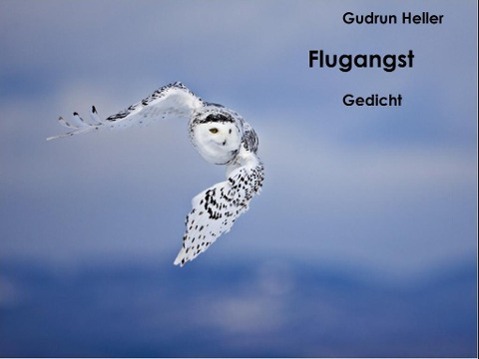