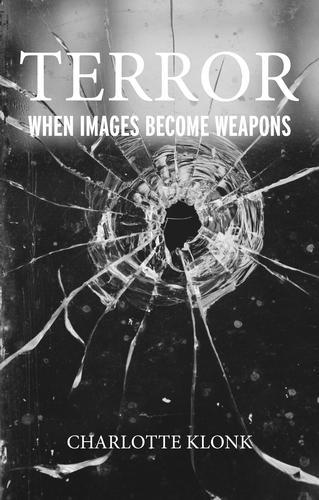 In June 2016, a French policeman was stabbed to death in a Paris suburb. His assailant gained access to the victim's flat, where he murdered the policeman's partner in front of their three-year-old son. While negotiating with members of the special forces, the murderer posted live footage of himself and his victims on Facebook. Acting in the name of the so-called Islamic State, the perpetrator, who would later be shot and killed, single-handedly applied one of the fundamental tenets of modern terrorism: it is not the act of violence itself that counts, but the images of it that are brought into circulation. Once released, nothing and no one can eradicate these images and the visual battle that ensues knows no winners or ceasefire.

With the expert eye of an art historian, Charlotte Klonk documents the visual machinery of terrorism from the late nineteenth century to the present day. She shows that the propaganda videos form the IS are nothing new. On the contrary, perpetrators of terror acts have always made use of images to spread their cause through the media - as have their enemy, the state. This is an indispensable book for understanding the background and dynamic of terror today.