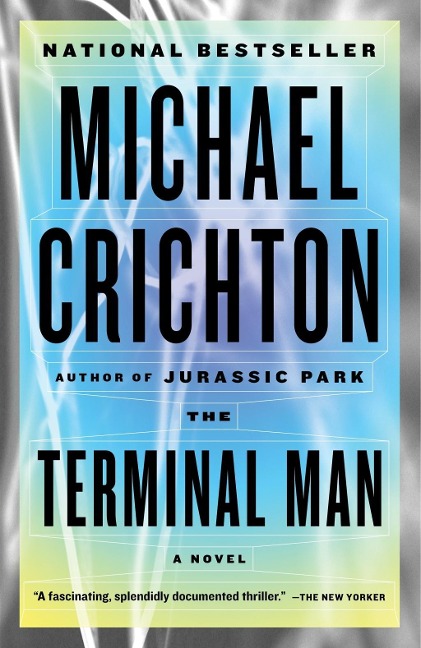 From the bestselling author of Jurassic Park, Timeline, and Sphere comes a neurological thriller about the dangers of cutting-edge medical experimentation.

Harry Benson suffers from violent seizures. So violent that he often blackouts when they take hold. Shortly after severely beating two men during an episode, the police escort Benson to a Los Angeles hospital for treatment. There, Dr. Roger McPherson, head of the prestigious Neuropsychiatric Research Unit, is convinced he can cure Benson with an experimental procedure that would place electrodes deep in his brain's pleasure centers, effectively short-circuiting Harry's seizures with pulses of bliss. The surgery is successful, but while Benson is in recovery, he discovers how to trigger the pulses himself. To make matters worse his violent impulses have only grown, and he soon escapes the hospital with a deadly agenda. . .

Michael Crichton was born in Chicago in 1942. His novels include Next, State of Fear, Prey, Timeline, Jurassic Park, and The Andromeda Strain. He was also the creator of the television series ER. One of the most popular writers in the world, his books have been made into thirteen films, and translated in thirty-six languages. He died in 2008.