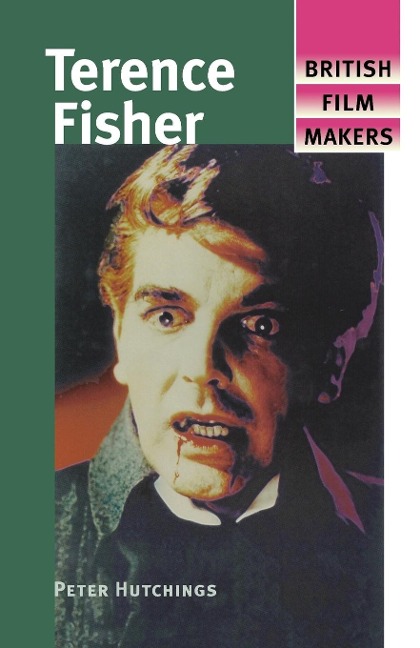 Terence Fisher is best known as the director who made most of the classic Hammer horrors - including The Curse of Frankenstein, Dracula and The Devil Rides Out. But there is more to Terence Fisher than Hammer horror. In a busy twenty-five year career, he directed fifty films, not just horrors but also thrillers, comedies, melodramas, and science-fiction. This book offers an appreciation of all of Fisher's films and also gives a sense of his place in British film history. Fisher was a film-maker who spent most of his career working in the low-budget sector of British cinema, largely unnoticed by critics and possessing little control over the projects he was assigned. That he managed to fashion something distinctive from such limited resources is a testament to his considerable abilities as a film-maker, abilities which proved invaluable in the development of Hammer horror in the late 1950s. Looking at Fisher's career as a whole not only underlines his importance as a film-maker but also casts a new, interesting light on the areas in which he worked - Gainsborough melodrama, the 1950s B film, 1960s science-fiction and, of course, Hammer, one of the most successful independent film companies in the history of British cinema.

Peter Hutchings is Professor of Film Studies at Northumbria University